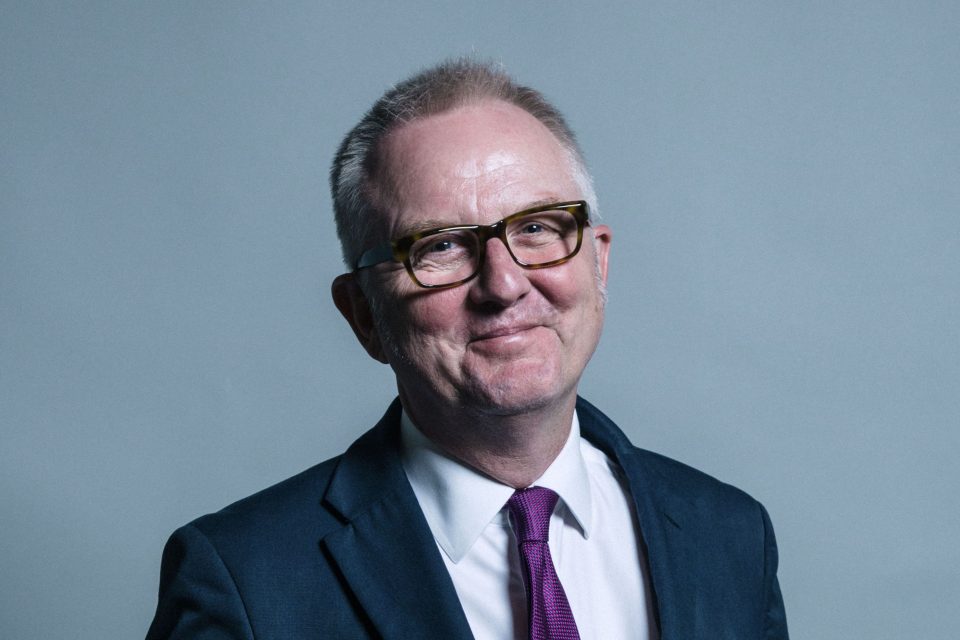 Former Labour MP Ian Austin has urged voters to back the Conservatives this election, claiming Jeremy Corbyn is “completely unfit” to be Prime Minister.

The Dudley North MP, who resigned from the party earlier this year to sit as an independent, said “decent, traditional” voters should back Boris Johnson in December’s General Election.

He lambasted Corbyn’s economic policies, claiming they “would leave our country worse off”.

Read more: Labour’s deputy leader Tom Watson is stepping down at the election

“I think their [Labour’s] economic policies would make our country worse off not better off,” Austin told the BBC’s Today programme.

Additionally, in an interview with The Times the former minister for the West Midlands, who served as Gordon Brown’s PPS, said the electorate must back Johnson or risk a Labour government.

“Voting for anybody other than Boris Johnson risks Corbyn getting into No 10 and I think that would be a disaster for Britain,” he said. His decision not to stand as an independent was so he did not “muddy the waters” and risk the Labour candidate getting elected.

“Jeremy Corbyn is an extremist,” he told the paper.

The scathing attack follows deputy Labour leader Tom Watson’s decision to step down from politics at the next election.

Austin said: “If Tom thought that Jeremy Corbyn was fit to lead our country and fit to form a government, would he really be standing down?”

“Ian Austin has been a Labour MP for 14 years so he knows Corbyn better than most. He says that a vote for Corbyn’s Labour would put businesses and jobs at risk, that Corbyn’s economic policies would make our country worse and that his ideas on Brexit are a complete fantasy.”

However, Corbyn ally and union chief Len McCluskey slammed him as a “treacherous hypocrite”.

The Unite general secretary tweeted: “Treacherous hypocrite Ian Austin  calling for a Tory vote in the general election is no surprise. He turned his back on Labour values many, many years ago.”