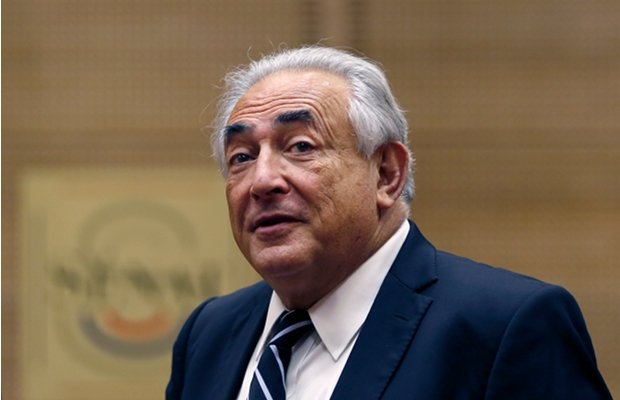 The former head of the International Monetary Fund Dominique Strauss-Kahn will be tried on charges of “aggravated pimping”, prosecutors in Lille have said, following an investigation ongoing since 2012 into sex parties he attended.

The former IMF head says he did attend sex parties in the Carlton Hotel in Lille, France, but that he was unaware the women involved were prostitutes.

Under French law, pimping refers to a the aiding or encouraging of the act of prostitution. Strauss-Kahn is being charged with “aggravated” pimping because the situation allegedly involved more than one prosititute. The crime carries a maximum punishment of ten years in prison and a €1.5m (£1.29m) fine.

The decision has come as something of a surprise after a public prosecutor recommended the inquiry was dropped without trial.

Strauss-Kahn had to leave his post at the IMF and had his ambition for the French presidency quashed after a separate case in which he was accused of raping a maid in New York in 2011, although this charge was later dropped.