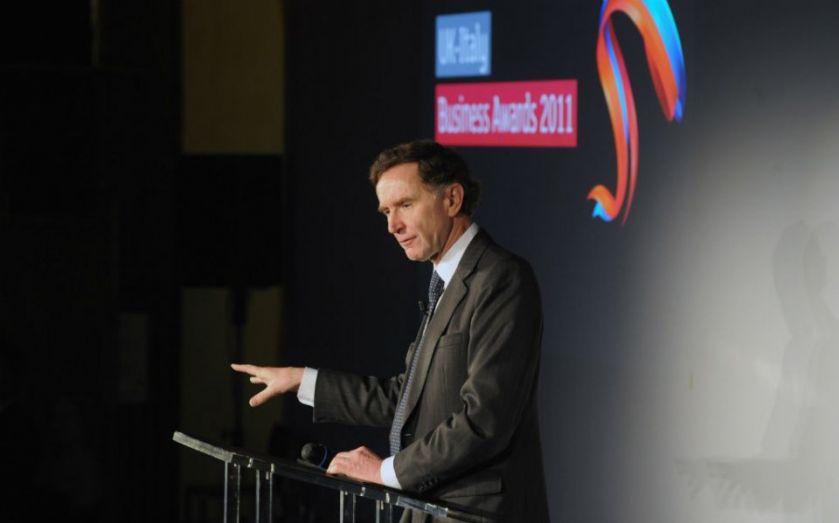 The under-fire former boss of HSBC has quit his job as head of a City lobby group following revelations over tax avoidance at the bank when he was in charge.

Green has been in the firing line after it was revealed HSBC's Swiss private banking arm helped clients evade and avoid hundreds of millions of pounds of taxes.

The activity at the bank took place when Green was in charge as chief executive and then chairman of HSBC between 2006 and 2010.

Bowing to pressure from the City, Green has stepped down as Chairman of TheCityUK advisory council with immediate effect because of the damage it could do to the group's work promoting good corporate governance.

Standard Life chairman Sir Gerry Grimstone who is chairman of the group's board will take over Green's role until his own planned departure later this year.

He said: “Stephen Green is a man of great personal integrity who has given huge service to his country and the City. He doesn't want to damage the effectiveness of TheCityUK in promoting good governance and doing the right thing so has decided to step aside from chairing our advisory council. This is entirely his own decision."

Members of the group's advisory comittee had on Friday said the former minister for trade and investment and Tory peer could be asked to leave as his position was becoming untenable.

The lobby group represents the interests of the financial services business in the UK, including banks, insurers, and asset managers