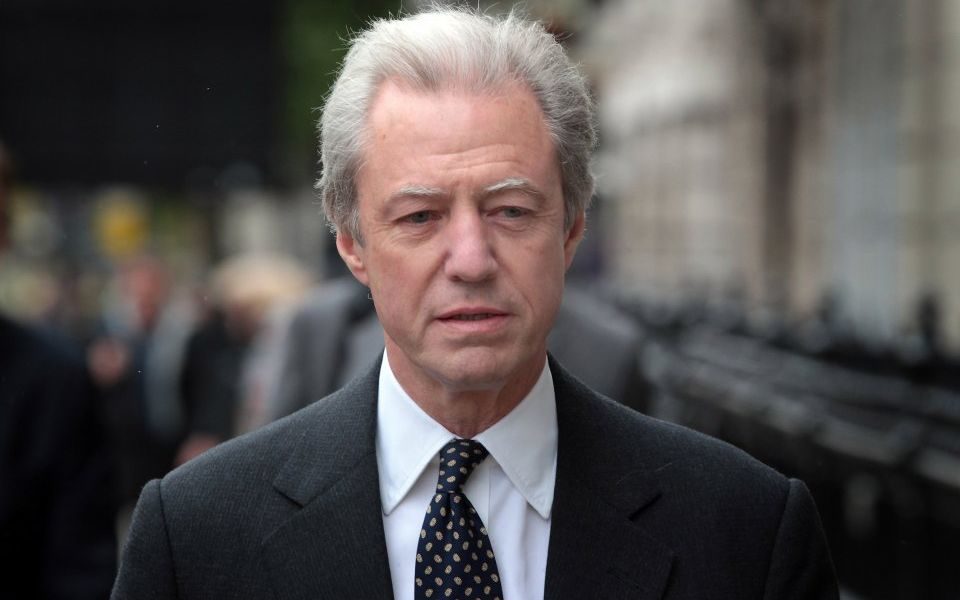 Former Barclays chair Marcus Agius told a court in London today that he was unaware of an agreement by the bank to pay Qatar £280m as it embarked on an emergency fundraising at the height of the financial crisis.

The four, who deny the charges, are accused of making secret payments to Qatar to facilitate the investments under the guise of services agreements.

Agius, who is not accused of any wrongdoing, was asked if he had seen an advisory services agreement promising Qatar £280m dated 31 October 2008, around the time of the second emergency fundraising Qatar participated in.

“Absolutely not,” he said, “I saw the document for the first time some years after.”

He added: “Not only did I not see the document, I was not aware of its existence.”

Agius then clarified that he first saw the document in 2012, four years on from the 2008 fundraising.

He also said he was unaware of how the document was negotiated or how the figure of £280m was arrived at.

Agius, who chaired Barclays between 2007 and 2012, is the first senior banker to appear as a witness in a trial connected to the 2008 financial crisis.

Barclays raised money from Qatar in two fundraisings in June and November 2008 to bolster its capital ratio as the credit crunch rocked the global economy.

The bank chose to raise funds privately, avoiding a state bailout. Prosecution lawyers told the court last month: "It is no exaggeration to say that Barclays' future as an independent bank was in jeopardy in September and October of 2008."

Jenkins and Varley deny two counts of fraud by false representation connected to two fundraisings in June and October 2008. Boath and Kalaris both deny one count over the June fundraising. The trial continues.