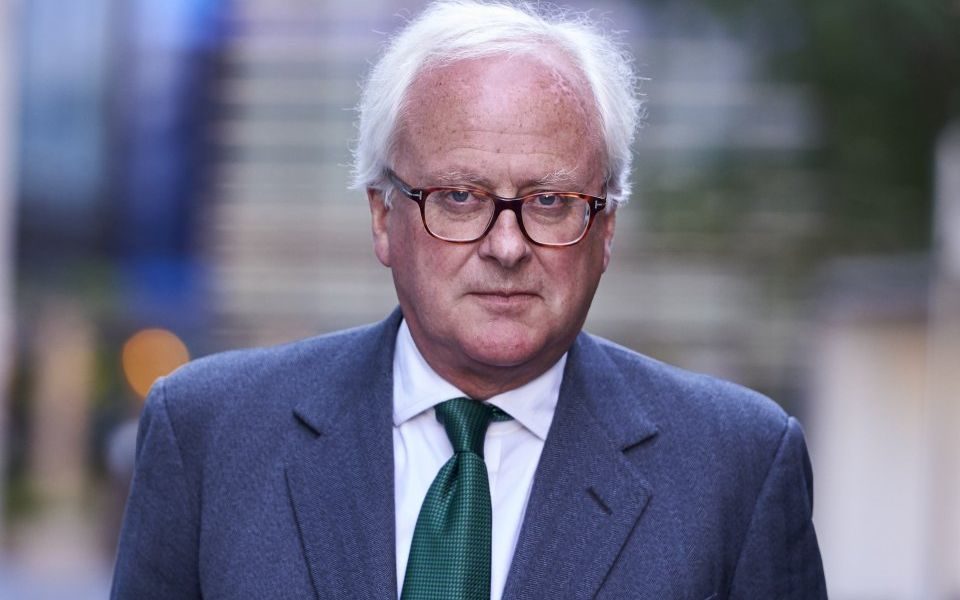 Four of Barclays' most senior bankers will appear in court tomorrow on charges relating to a rescue package the bank secured from Qatar at the height of the financial crisis.

All four men are charged with conspiracy to commit fraud.

The case relates to a £12bn rescue package provided by investors including Qatar Holdings in 2008 and Challenger Universal, which represents the financial interests of Sheikh Hamad Bin Jassim Bin Jabr Al-Thani and his family.

It also relates to a subsequent $3bn (£2.3bn) loan to state-owned Qatar Holdings, which the SFO argues could amount to unlawful financial assistance.

Qatar has not been accused of wrongdoing.

The case is one of the first to be taken on under the tenure of new SFO director Lisa Osofsky, who took over from Sir David Green last autumn.

The SFO has come under pressure following the collapse of a similar "blockbuster" case against Tesco executives because of insufficient evidence.

In 2014 Tesco put out a stock market announcement saying it had overstated its profit for the first half of the year by an estimated £250m “due to the accelerated recognition of commercial income and delayed accrual of costs."

The SFO claimed that former UK managing director Chris Bush and ex-UK food commercial director John Scouler were aware aware of the shortfall and had kept the information quiet. They had also claimed that the pair connived at a series of “complex” and “clever” accounting practices that hid the true state of Tesco’s accounts from its auditors and the stock market.

However, in a blow to the SFO, Scouler and Bush were both acquitted and the case was thrown out.