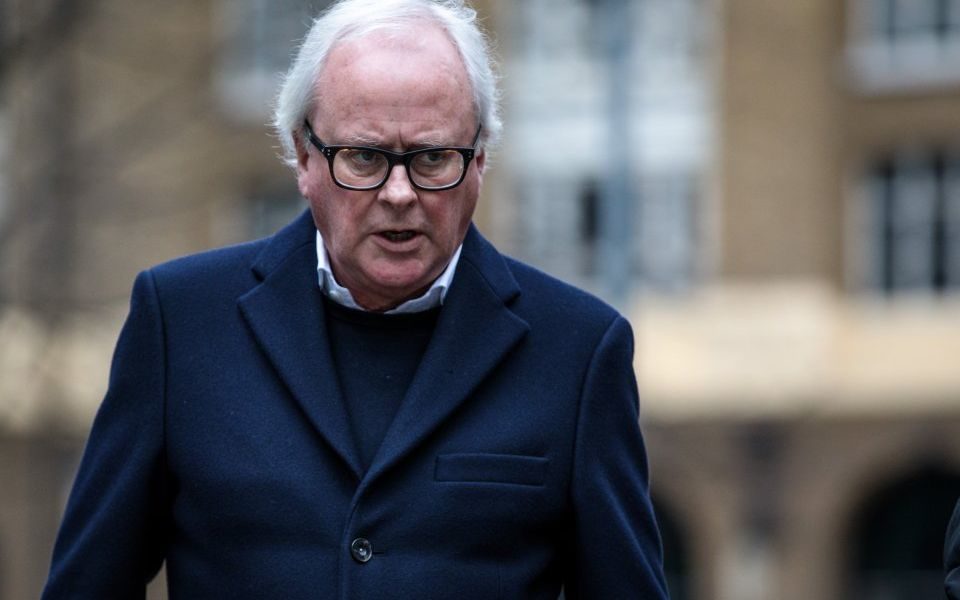 The ex-boss of Barclays and three former executives were accused today of committing fraud to avoid a government bailout at the height of the financial crisis.

The case, filed by the Serious Fraud Office (SFO), says senior Barclays employees made secret payments to Qatar in exchange for substantial investment in the bank, in order to avoid the possibility of a bailout.

It is the first criminal trial of top UK bank bosses since the global financial crisis a decade ago.

The bankers allegedly agreed to an increased fee demand from a state-controlled body in Qatar, but hid the additional payments from other potential investors as it tried to raise capital in 2008.

“Those at the top of Barclays were very anxious to avoid accepting government money, thereby placing itself under greater government control and scrutiny,” prosecutor Ed Brown told the jury at Southwark Crown Court.

“The defendants knew that to secure the Qataris’ investment they would have to find a way to pay them what they demanded while hiding the true position from other investors and the wider market,” he added.

The SFO claims Barclays used two advisory services agreements (ASAs) that were “not genuine” in order to pay £322m in extra fees to Qatari investors.

“In this case, in addition to the amounts which Barclays revealed that it was paying to the investors in the public-facing documents, additional commission fees for investing were paid to the Qataris that were not paid to other investors and were not revealed,” said Brown.

“It is the hiding of these additional commission fees which lies at the heart of this case and the conspiracies alleged against the defendants, disguising and hiding extra fees to the tune, ultimately, of a total of nearly a third of a billion pounds.”

All four defendants have pleaded not guilty to the charges, and claimed the ASAs were “genuine”.

Brown told the court the ASAs were “nothing more than a smoke-screen to seek to try and legitimise what had gone before”.

The trial continues, with the prosecution expected to take several more days to set out its case.