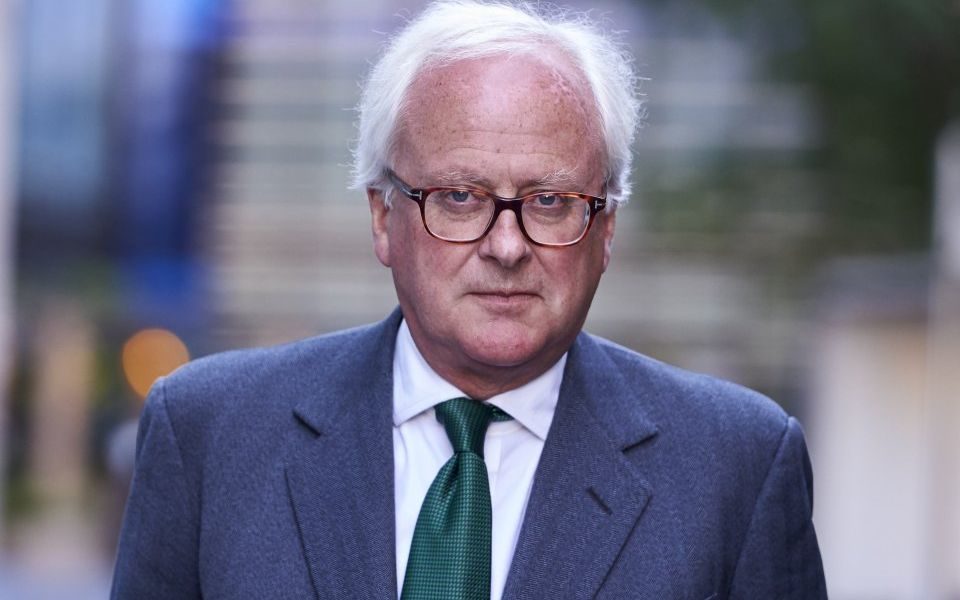 The jury in the trial of four former Barclays executives charged with conspiracy to commit fraud have been told that Qatari entities would be implicated if the prosecution’s case proves correct.

Justice Robert Jay warned of the potential repercussions of the case, in which the ex-bank bosses stand accused of making secret payments to Qatar using “sham” covenants, in exchange for an investment that saved the bank from a government bailout during the financial crisis.

Today, in his first remarks to the jury at Southwark Crown Court after prosecutor Ed Brown finished his opening statements on Wednesday, Justice Jay said if the Serious Fraud Office’s (SFO) prosecution case proves to be correct, the Qatari entities involved would have to be viewed as also being guilty of dishonesty.

“A sham is an agreement that does not mean what it says,” he said, adding that such an arrangement “requires two parties”.

“The logic of the SFO’s case is that these defendants are dishonest. That means that one or more individuals connected with the Qatari entity must be guilty in the same sense,” he told jurors. “There’s no getting around that.”

No Qatari entities have been charged by the SFO.

The Barclays trial so far:

The jury was also told to look past evidence presented which showed discussions of prison sex and big bonuses, and to instead focus on the facts of the case.

Justice Jay channeled Albert Einstein as he told the jury to “make it as as simple as possible, not any simpler”, urging them “not to dwell over the soundbites”.

They are charged with using false advisory service agreements (ASAs) to cover payments made to the Qataris in 2008, in order to effectively pay the investors a higher commissioning fee during a capital raising push that saved the bank from government intervention. All four deny the charges.

Over the past week, jurors have heard in the SFO’s opening statements of how Kalaris joked to another senior employee at the bank that “the food sucks and the sex is worse” in prison, how Jenkins woke up in the night “panicking that we were about to get nationalised”, and how Boath feared the money sent to the Qataris might be seen as a “bung”, or corrupt payment.

The trial, expected to last up to six months, continues.