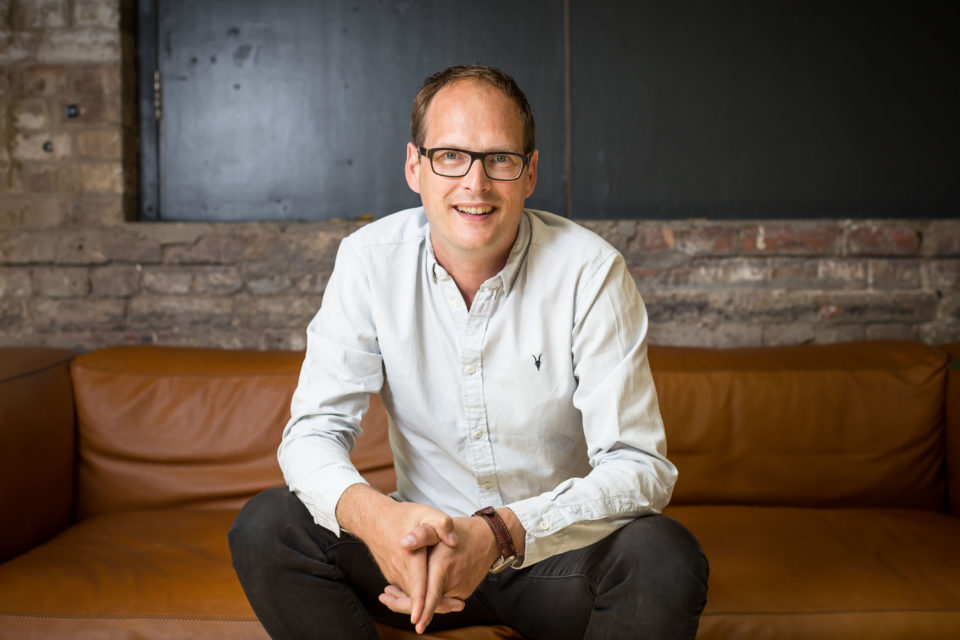 But 12 months on, it has proven a hit with the MP’s West Suffolk constituents, who are able to discuss local issues and contact the minister through the app. Laugh all you want, but this is an example of how direct democracy can work in the digital age.

It’s also part of a new trend for community media.

Brands as well as creators and influencers have spent years building communities of followers on social media, but increasingly they want to get away from the likes of Facebook, YouTube and Instagram. Concerns about privacy, internet bullying, and data scandals like Cambridge Analytica are making these platforms toxic.

Previously, the only alternatives would be websites, mailing lists, and forums to interact with fans and customers. But these “owned media” tools are looking increasingly old-fashioned, and lack the mobile-driven functionality and usability of social media.

Instead, brands are looking to new solutions to manage and interact with consumers – and the one with the most potential, as Matt Hancock demonstrates, is community media.

To find out more about this new marketing approach, I spoke to Benji Vaughan, founder and chief executive of Disciple Media – the software-as-a-service company which built the Matt Hancock app.

“We feel like we and a few other companies are creating a new category that’s appearing between owned media and social media,” he tells me. “We’re calling it community media.”

Vaughan hit on the idea for Disciple while working in the music industry. He was a producer and partner at a record label, but noticed that it was difficult for artists to interact with their fans.

“It was becoming increasingly hard to have a consistent relationship with the fanbase and work out who they were. We’d have hundreds of thousands of likes on one platform, millions of views on another, but had no way of consolidating and owning that relationship – which in music is vital,” he explains.

Instead, he looked into creating a basic iPhone app that took the best bits of social media, such as the user experience, and applied it to owned media. It worked well, and Vaughan decided to try to build on this idea.

Disciple Media initially worked on an agency basis, approaching talent to build bespoke community media apps for them. This allowed the musician to connect with fans, share exclusive content, and gain data insights into their audience. They could offer this for free, or use it as a way to raise revenue by charging fans a monthly subscription for access. Disciple created apps for artists including US country singer Luke Bryan and the Rolling Stones.

But the app creation process was slow, taking a month or longer to develop. And Disciple was soon being approached by people from other fields with vastly different needs, from YouTube influencers, to health gurus, to Bollywood stars.

The company decided to switch focus away from the music sector, and instead concentrate on its tech and apply the product to a wider audience.

“We wanted to get to the point where people could come to our website and build their own social environment for their network and publish it themselves, with a bit of handholding and support from us,” adds Vaughan.

By the end of 2017, the process to create an app was streamlined down to just 10 minutes. Now anyone – brands, creatives, charities, local communities – can create an app that serves their purpose: it might be to drive revenue through subscriptions and in-app purchases, or to keep users informed and up-to-date, or to gain data insights about their audience.

Community media offers some key advantages over social networks. While the latter are useful for growing an audience and acquiring new fans, control remains firmly in the hands of the tech giants.

Instead, using community media enables brands to advertise to dedicated consumers focused on their products. Vaughan adds that Disciple has no ownership over the data generated via its community apps – it belongs solely to the community owner.

Social media influencers are also limited in how to monetise their audience: if they use ads on YouTube, Google gets a cut of the action, while Instagram and Facebook offer few monetisation options.

As an example, Vaughan describes one Instagram influencer who had around 62,000 followers, but felt limited in how she could nurture this community. With Disciple, she launched a subscription-based app and within 48 hours made £31,000.

Community media offers a new way for brands and creators to interact with their fanbase. Unlike on social, where anybody can get involved and disrupt the community, spaces that require monthly subscriptions are less likely to attract trolls and bullies. Users will be happier to share their data and receive marketing, because it will be from a brand that they care about.

With Donald Trump polluting the discourse on Twitter, the next President or Prime Minister might choose to forego social media, and launch an app instead.