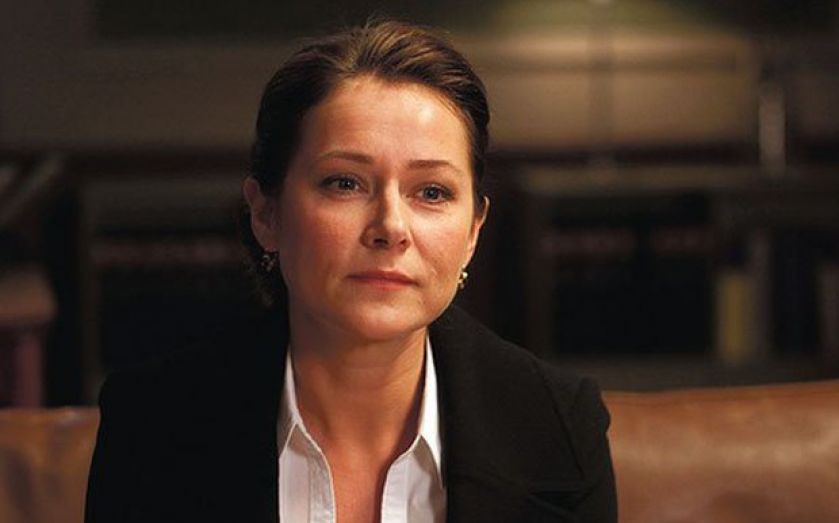 THE NORDIC economic model, followed by Sweden, Norway, Finland, and Denmark, has long been divisive. The Left exalts it and the Right tries to forget about it. Unfortunately, the debate has long created more heat than light. It needn’t.

If you argue that smaller government is one of the key routes to a bigger economy, the response is: what about the Nordics? Don’t the Nordic economies show that you can combine big government and firm growth? Or more forcefully, don’t they show that high levels of tax and redistribution are important to prosperity? No they don’t.

The Nordics flourish when they are more liberal, and go off the rails when higher taxes and more regulation are imposed. Precisely because of extortionate tax rates and an overbearing state, the Nordics became progressively more uncompetitive during the 1970s. It got worse in the 1980s – and Abba broke up as well! With public spending reaching 70 per cent of GDP in Sweden, the region also had its own financial crisis in the early 1990s. Socialism hadn’t been kind.

Crucially, they didn’t put the crisis to waste. These countries instigated dramatic reform. Subsidies and taxes were cut, and public services reformed. OECD estimates of potential output growth show significant increases across Sweden, Norway and Finland in the decade after supply-side reforms.

In the 15 years to the Great Recession, the Nordic economies have performed well. But this wasn’t stimulated by an expansion of government. Quite the contrary. Between 1993 and 2008, public spending fell by more than 20 percentage points of GDP in Sweden. That could have added at least 1 percentage point to its GDP growth rate. The smallest fall in the share of public spending to GDP was in Denmark, where it still managed to drop by 10 percentage points. OECD figures show that total tax and non-tax revenues were around 60 per cent of GDP in Sweden in the mid 1990s, but will be just over 50 per cent this year. Imagine if the UK had slashed 10 percentage points of GDP off the tax burden over the same period.

Yes, the state remains large, but when its size falls so sharply, the transfer of resources into the higher productivity private sector yields a growth dividend. In other words, the private sector has been crowded in as opposed to crowded out. The Nordics also rank highly in global competitiveness indices in terms of trade freedom, openness, competition and anti-monopoly policy.

In the wake of the Great Recession the size of the state, unsurprisingly, has risen again. While being small, adaptable, and globally-orientated, some of the Nordic stereotypes still apply: high tax burdens and a paternalist bureaucracy from cradle to grave are all there. But some Nordic economies have managed to maintain greater fiscal discipline than other advanced economies. Denmark has recently cut corporation tax, and toughened unemployment benefits conditions, for example.

The Nordics are also economies where openness and collective risk sharing combine. Collective risk sharing permits flexibility towards open markets, given the adequacy of the welfare safety net – Danish employees feel relatively secure, even though they have greater labour market turnover than other EU countries. The Nordics also display a capitalist approach in many areas of public spending that we would do well to adopt in the UK. Sweden has vouchers in schools and Denmark has top-up vouchers. The chief executives of Swedish school chains bemoan the lack of the profit motive in UK free schools.

Further, relatively homogenous small states can operate larger welfare systems in a way bigger economies, like the UK, can’t. When TV shows say don’t try this at home, the same instruction should apply to any suggestion of transferring the Nordic model to the UK. It requires adult supervision. The words of Milton Friedman seem appropriate:

“The Scandinavian economies have a very small homogenous population. That enables them to get away with a great deal they couldn’t otherwise get away with. What works for Sweden won’t work for France or Germany or Italy … in a homogenous culture, they are willing to pay higher taxes in order to achieve commonly held goals. But common goals are much harder to come by in larger more heterogeneous populations.”

Just as bumble bees appear to defy the laws of aerodynamics but still fly, the Nordics are said to defy the laws of economics but still succeed. Yet it’s not that simple. While the character of these countries is undoubtedly progressive, an historic legacy of work ethic and trust yields a positive growth dividend, and dampens any moral hazard from the nature and size of the welfare state.

All the Nordic economies consistently rank in the Top 10 of the annual Legatum Prosperity Index. Whether they continue to do so could well turn on the “character” issue. Can they maintain high levels of trust? And if trust breaks down, even more regulation and even less growth will be the outcome. Character matters.

Graeme Leach is director of economics and prosperity studies at the Legatum Institute in London.