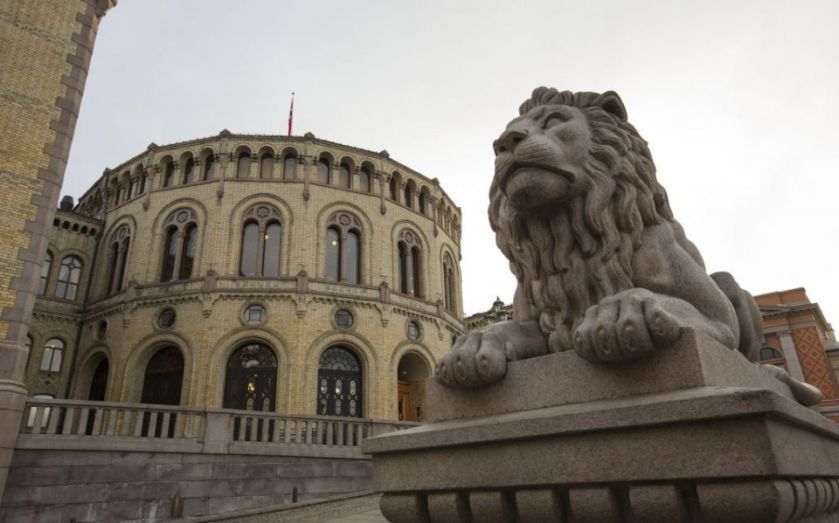 I’ve just finished writing a global literature review of the relationship between government size and long-term economic growth. It addresses fundamental questions such as whether or not the relationship is positive or negative, and in which direction the causality runs. Does big government cause lower growth, or does lower growth cause bigger government? The answer is that the more recent the study, the more sophisticated the methodology, and the more robust the finding that the relationship is negative and that it’s generally bigger government that causes lower growth, although there is reverse causality as well in the short term. But nobody I talk to cites these issues, while everyone mentions the Nordic Model, as if it is somehow the exception which disproves the rule that big government is negative for long-term growth. The Nordic Model has become the intellectual battleground over which the big versus small state war has played out in the twenty-first century. Scandinavian countries have seemingly perplexed free market economists with their ability to achieve world-class competitiveness rankings and high per capita incomes, while at the same time operating very high tax and public spending levels as a proportion of GDP. But a close look at the evidence shows that the Nordic economies aren’t exceptional at all. They don’t defy the economic laws of gravity, they confirm them. When the size of government really started to grow in the 1960s and 1970s, there was economic stagnation. Indeed, the primary reason for the relatively strong performance of the Nordic economies in recent decades has been a retreat of government. Over the 15 years prior to The Great Recession, the public spending share fell by 20 percentage points of GDP in Sweden. The smallest fall in the share was in Denmark, where it still managed to drop 10 percentage points. These reductions in spending “crowded in” the private sector, as the state shrank from stratospheric to very high levels. The Nordic economies have performed well not because of but despite having big governments. But how? I would suggest there are three factors: first, market-friendly policies elsewhere; second, high levels of trust; and third, the legacy of a historically strong work ethic. These economies offset the negative effects of large governments by applying market-friendly policies in other areas, such as trade openness. The Scandinavian economies have relatively high levels of economic freedom, and on some dimensions of economic freedom actually score higher than the USA. Small homogenous countries, with high levels of trust, can get away with – up to a point – larger welfare states in a way that larger economies cannot. Trust also reduces “transaction costs” and therefore encourages greater economic activity. So powerful is the effect that some studies show that the positive effect of trust outweighs the negative effect of big government on growth. The danger, of course, is that the rise of the welfare state and a dependency culture undermines trust, makes the welfare state increasingly inefficient, and reduces growth prospects all at the same time. Historically, Nordic economies experienced a very strong work ethic – in the harsh climate it was needed to survive. And combined with high levels of trust, this resulted in a situation where high taxes and welfare benefits did not discourage work as might have been expected. Throw in market-friendly policies elsewhere, and Nordic exceptionalism looks very unexceptional.