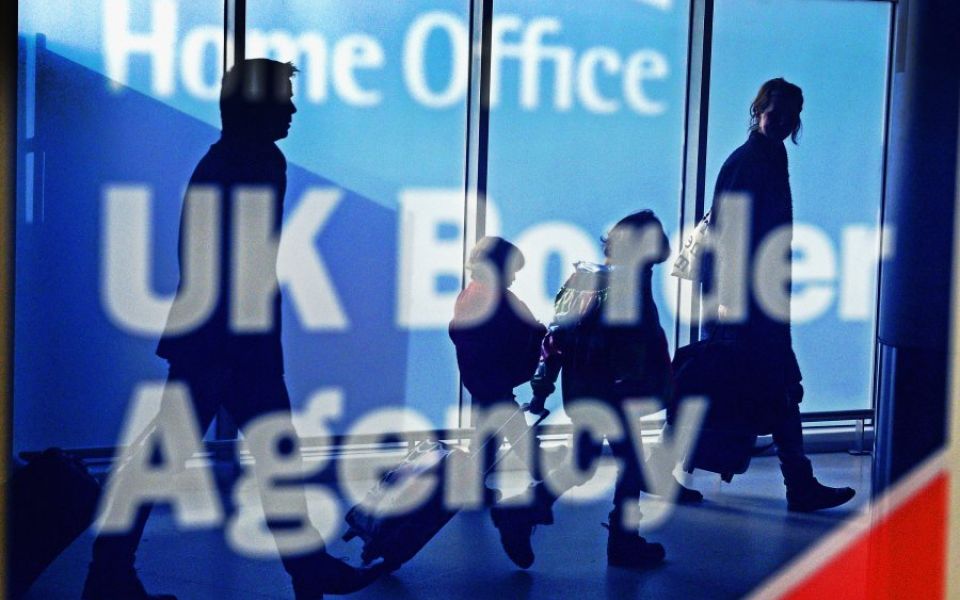 You're probably tired of me saying it, dear reader.

But a big problem with supposed “evidence-based policy” is that the conclusions we derive from evidence often take our underlying aims for granted.

If we’re considering a tax cut, no evidence-base showing that it could create a positive GDP effect will convince you if your main concern is inequality.

Values matter. Yet policy debates are often wrongly conducted as if we all agree on metrics of success and just need the facts to determine the right approach.

Based upon this evidence, it concluded that the UK’s immigration regime should not give EEA migrants preference over non-EEA migrants. Significantly, it called for more restrictions on low-skilled migration from the EEA, and a more permissive approach to high-skilled immigration from all countries.

This was a reasonable interpretation of the evidence presented. But there was a massive assumption underlying it. That is, in thinking about the effects of people moving here, it assumed the UK government should only care about the impact on people living here already.

In other words, the weight that we should attach to the wellbeing of future low-skilled immigrants from EEA countries should be zero, or near-zero.

Now, that’s not a crazy assumption. Plenty of the public would agree with it. Our political system directs relatively small amounts of resources to people overseas through foreign aid, defence spending, and transfers to other countries through the EU. In a democracy, we’d imagine that this amount would be much higher if we considered the wellbeing of, say, a Romanian or a Venezuelan as important as someone in Romford. Our voting preference seems to put very little weight on the interests of low-skilled foreigners.

But it’s a crucial starting point, because relaxing that assumption would see very different policy conclusions from those presented.

After all, the MAC found that any negative effects of immigration on wages and jobs for low-skilled natives were small and uncertain.

It found no evidence to suggest that immigration had led to less training of British workers, while the report also concluded that EEA migration had not increased crime or damaged the wellbeing of people already living in the UK.

Migration has reduced some prices of services for consumers, and increased house prices – though any uplift occurred largely because of restrictive land-use planning laws. When it came to the impact on the public finances, the report acknowledged that EEA migrants overall were net contributors – though, on average, the taxes paid only exceeded the benefits when household income is more than £30,000.

Without putting any weight on the large gains made by the low-skilled migrants themselves when they move to the UK, the report’s policy recommendations were biased to act on the very small downsides experienced by some groups of existing Brits.

Yet if one was concerned with the impact on the public finances and house prices, you could deal with those problems directly by restricting access to benefits and public services, or liberalising planning laws.

Allowing someone to become much better off by moving here, while making nobody worse off, is what economists call a Pareto improvement, and it’s difficult to object to (particularly given that we value the welfare of migrants over time after they move). But the MAC seems to want all migration to pass a higher standard by making existing UK residents better off.

An immigration system that does not discern between different nationalities may be morally appealing. But in reality voters (and policy makers) do make judgements about which immigrants to prioritise.

The MAC added to our evidence base by informing those judgements. Yet the evidence they generated doesn’t provide a slam-dunk guide to what policy should be.

In the end, we have to make decisions about which effects we care about. Where low-skilled immigration is concerned, the policy conclusions you come to largely depend on how much you value the migrants themselves.