The folly of long-term forecasts 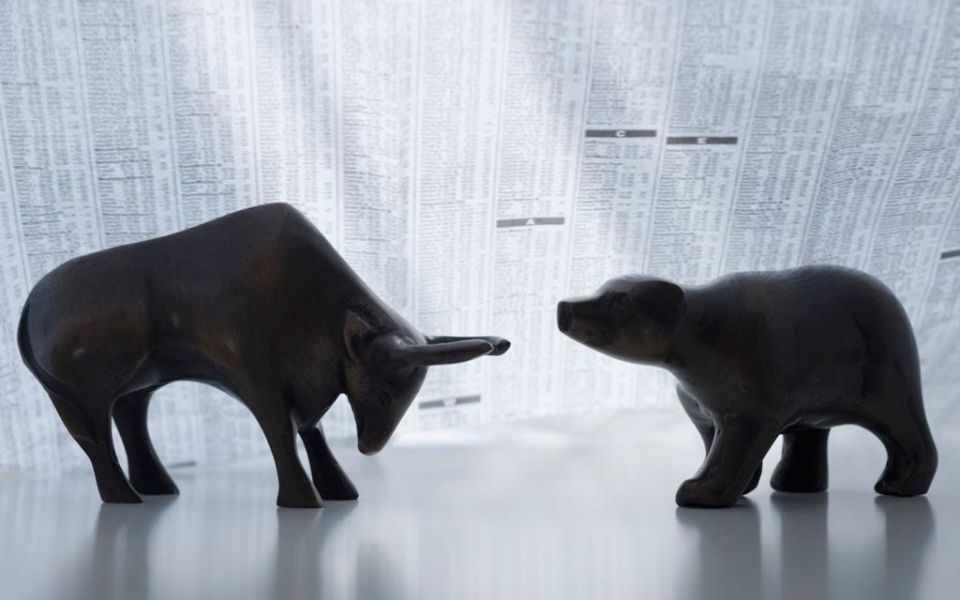 In late January, Brexit minister Steve Baker suggested the Treasury had put together 15-year economic projections designed to show “all options other than staying in the customs union were bad.” Though he later walked the statement back, to some, it supported suspicions of government agencies’ complicity in “Project Fear”—an effort to scare Brits out of voting to leave the EU.

In our view, though, whether or not civil servants monkeyed with the math is secondary. Even long-term forecasts (of the economy or equities) conducted in good faith usually err for a simple reason: The near future is difficult to predict, but the longer out you go, the more variables enter the equation. Moreover, we believe long-term forecasts aren’t actionable for investors, as markets generally don’t look further than 3 – 30 months ahead.

Economic and market analysis is not a hard science. Nevertheless, many forecasters build models of potential impacts to conduct experiments testing certain events or conditions. But humans build these models—humans with biases and preconceptions. Even conscientious number crunchers have them. Whilst the Treasury and BoE have taken a lot of heat for hyping Brexit risks, they weren’t alone—most pundits and experts were saying the same. Headlines from most major publications featured projections a Leave win would introduce crippling uncertainty, frighten away investment and trim growth. This illustrates the fact mere groupthink or shared false assumptions can produce shaky forecasts—no data manipulation required.

Paying too much attention to the recent past is another forecasting pitfall. Models often extrapolate current trends into the distant future, even though they frequently come and go without warning. History shows this: For years, rising energy prices fuelled peak oil fears—given current consumption rates and allegedly dwindling recoverable supplies, the logic went, oil would run low and become prohibitively expensive. Then the rise of shale drilling unlocked new reserves, boosted supply and slashed prices. Many now speculate about “peak demand” instead. Similarly, during the dot-com bubble, widespread belief in a “new economy” based on clicks sent Tech shares soaring. A famous forecast for America’s Dow stock index to hit 35,000, made in 1999, fell prey to this error, projecting strong equity returns far into the future.

The UK’s Office for Budget Responsibility (OBR)—an independent agency charged with making five-year fiscal and economic projections—has also struggled to make accurate forecasts. For example, after measured productivity lagged the OBR’s projections for years, they slashed the gauge’s contribution in last November’s outlook. Expected growth sank, too, from 1.8 per cent annually over the next half-decade to 1.4 per cent. Setting aside questions of productivity’s usefulness as a metric—and the difficulty of calculating it—the stark revision illustrates OBR’s biggest problem: It makes predictions based on backward-looking data—a recipe for remaining behind the times. The same trouble stalks America’s Congressional Budget Office (CBO)—a nonpartisan agency tasked with analysing proposed legislation’s fiscal impact. Its history is full of wildly off-base projections for US budget deficits, interest rates, GDP and other measures. In the late 1990s, it projected then-strong economic growth forward, anticipating this meant then-existing budget surpluses would persist through 2009. But the 2001 recession hit, whacking tax revenues whilst the government cut taxes and boosted spending, increasing deficits. By the time 2009 rolled around, so had another recession, and the projected surplus had morphed into a $1.4 trillion annual budget deficit.[i]

Supply and demand for shares

This illustrates a huge flaw in forecasters’ extrapolations: They ignore business cycles. Unless you can predict when recessions will occur years from now and how deep they will be, forecasts for things like GDP growth, investment and trade are bound to err. Furthermore, gradual, structural shifts can emerge over time, boosting or lowering growth. Maybe popular “secular stagnation” theories turn out to be right, and years of low growth await—or maybe the opposite occurs. Or something in the middle. Statistical forecasts can help us imagine what the economy might look like down the road if a slew of assumptions held true. But they are mostly thought exercises.

For investors, economic forecasts are useful only if they help make investment decisions. But there is no automatic connection between economic growth rates and market returns. Instead, supply and demand for shares rule. In the near term, supply is pretty stable, so markets move on demand for shares. In turn, demand shifts based on how global economic and political drivers interact with prevailing sentiment. Reality surpassing expectations tends to lift shares and vice versa. In the long term, though, supply shifts matter most—and we aren’t aware of anyone who has successfully forecasted share supply. How many companies go public, buy back or issue more shares in 2028 is unknowable today.

Demand drivers aren’t possible to forecast that far out, either. This doesn’t just require projecting a dizzying array of economic data. It also demands knowing the state of political gridlock, regulation, the likelihood (and desirability) of major reforms and a host of other political factors. Then forecasting how investors would feel about those factors—all years in advance! This is imagination territory.

Hence why we wouldn’t get caught up in predictions—from the Treasury, OBR or elsewhere—of Brexit’s potential impact, for good or ill. Even if pessimistic Brexit forecasts eventually come true, equities don’t move today on potential outcomes years away. Media like to highlight these potential outcomes, especially if they are scary, but markets care about probabilities. Gaming probabilities past about 30 months is extremely difficult, so markets don’t try. We believe investors should emulate this.

This isn’t to say long-term forecasts are wholly irrelevant for investors. They can help you assess current sentiment and determine what outcomes might surprise. But don’t believe they are predictive or useful in making investment decisions.