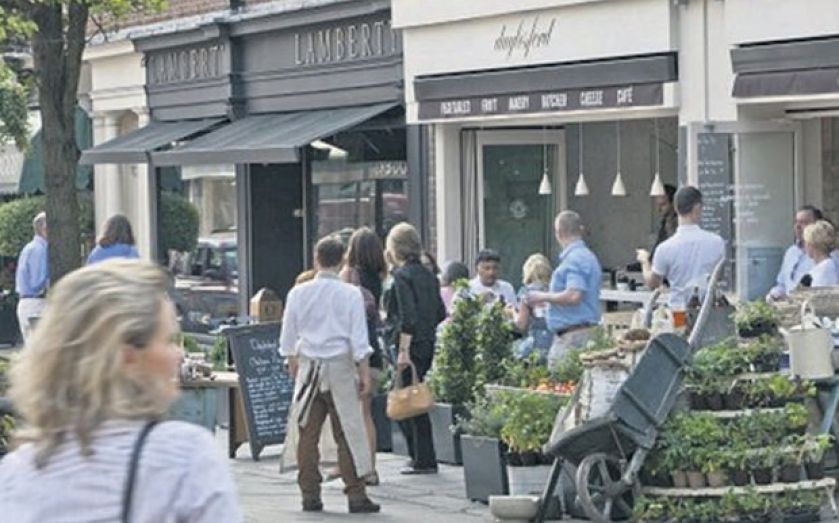 HANDSOME Pimlico sits to the south of its grander sister Belgravia in the heart of the City of Westminster.

Separated by Victoria Station on the north side and the River Thames to the south, the small, mainly residential, area is known for its grand garden squares and impressive Regency architecture.

It’s home to over 350 Grade II listed buildings and some of the grandest old names in British history.

But recently, Pimlico has seen a 10 per cent growth in property values annually as neighbouring Westminster is booming with investment in its infrastructure – Victoria Station is getting a makeover – and the development of Battersea Power Station is also set to have an effect on the market.

Giles Pickles, director of Chesterton Humberts Pimlico, says: “This charming village tucked snugly between Belgravia and Westminster is gaining the worthy recognition it deserves. “Each year this handsome area continues to gentrify and it won’t be long before Pimlico is mentioned at dinner parties across the world.

“With an average value of around £1,000 per square foot it offers good value for money for central London and a great proximity to everything in London from City to West End.

“Its hugely appealing architecture is being sought after more and more nowadays too.

Property website Rightmove also says that the average price of a terraced house is climbing towards the £2mßp mark. The website also shows 439 flats and 41 terraced houses have been sold in Pimlico in the past year but no detached or semi-detached properties have been put on the market.

“However if you compare the most desirable residential squares in both locations, Pimlico can demonstrate even better value with prices over 50 per cent more affordable.

“Just behind the tube is Moreton Street which has a great selection of independent cafés and restaurants.”