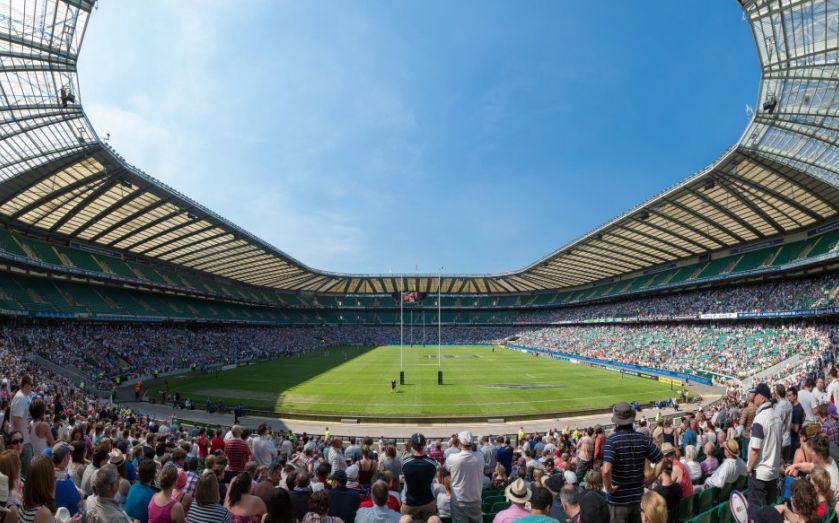 This weekend, a dozen of the fiercest rugby teams in the world will descend on Twickenham Stadium, the largest venue dedicated to rugby union in the world. The suburban town of Twickenham in the London borough of Richmond will welcome athletes from as far apart as New Zealand and Buenos Aires to play in the World Club 7s tournament.
It may be famous as the home of British rugby, but house buyers have been looking to the area to escape the hustle and bustle of central London without moving to the country. With four South Western railway connections, Richmond on the District Line nearby and Crossrail due to pass through, commuter connections are only going to get better.
Richmond Council has also invested £7m into improving the town centre as part of a regeneration strategy stretching up to 2027, while the Greater London Authority is funding a makeover of Twickenham rail station to the tune of £1.6m.
As a result, a number of new homes have started to crop up and they’re proving popular with buyers. The research team at Hamptons International has recorded a 13 per cent increase in house prices in the last 12 months, putting the average house price at just over £1m. Developer St James has transformed an old brewery into a luxury gated development called Brewery Wharf, where over 50 per cent of the apartments were snapped up during the launch weekend in June.
Monika Hanlon, head of sales and marketing at St James, says, “The apartments are appealing to a mix of both owner occupiers, young professionals and investors who can see genuine capital growth potential as the regeneration of the Twickenham station area continues.”
Twickenham’s past is just as fascinating as its future as it’s also known as the home of three of England’s finest gothic mansions; Marble Hill House, once the home of Henrietta Howard, King George II’s long-time mistress; her friend Horace Walpole occupied another, Strawberry Hill, who mentored sculptor Anne Seymour Damer, occupier of the third mansion, York House, which serves as the town hall for Richmond borough council today.