Though the area around Hackney Central is better known as hipster central, the property prices certainly don’t reflect the salaries of young, freelance creatives.

The E8 postcode has seen some of the most dramatic house price rises in the whole of London, a trend that has survived the plateau-ing – and declines – of recent months. The average asking price in E8 is now £632,807, according to online portal Zoopla, showing a healthy 3.46 per cent rise over the last 12 months.

This is nothing when compared with the last five years, of course, as prices have gone up by 50 per cent on average. But what’s behind these impressive numbers?

Firstly, a cool reputation is a great asset, but it isn’t quite as effective as transport for pushing up values. “Back in 2007, the area had already started to see a slight change in demographic,” says Bradley Suter, director of sales at Currell’s Hackney office. “but it was the opening of the London Overground that really put the borough on the map. No one expected the so-called Orange Line to have the impact it did, opening up fast connections to the City.” 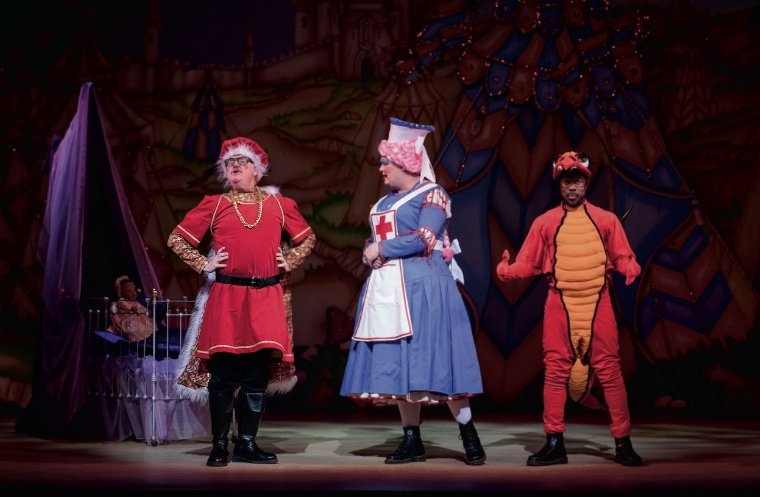 A pantomime at Hackney Empire

Poor access to the Underground network means that Hackney has the highest level of bus usage in London, but the Overground changed that overnight. Though it’s not eligible to join the Night Tube, it does run a night service at weekends, further boosting the area’s already impressive nightlife scene.

As a result, property prices tend to creep up around the Overground. And there are more improvements on the way. “The biggest effect transport-wise will be the introduction of Crossrail 2, which will link with Hackney Central station and Dalston Junction station,” says Tom Page, manager at Fyfe Mcdade’s Shoreditch office. “This is set to simultaneously encourage development and push up house prices.”

The most growth can be found around Mare Street, Kingsland Road, Wells Street and Lower Clapton, all buzzing with young professionals.

There are now a raft of new build developments to accommodate them, too. More popuar are the warehouse conversions, a nod to Hackney’s industrial past, that can be turned into trendy, Manhattan-style loft apartments for less money than the ones down the road in Shoreditch.

“We’ve noticed a huge influx of new families coming into the area looking for larger properties,” notes Lauren Adams of Red Property Partnerships. With plenty of terraced, Victorian freehold houses, the area has historically attracted upsizers from nearby Islington, although prices are creeping up to meet its neighbour. 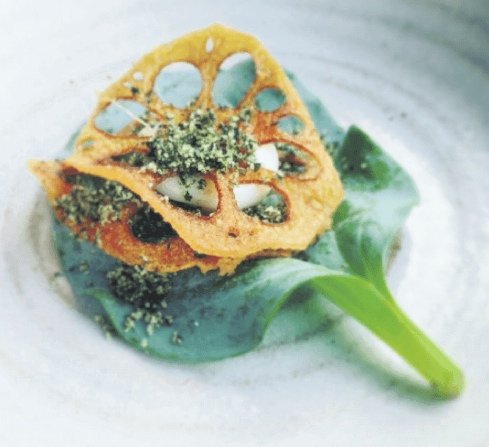 A dish from Pidgin

Though Hackney is known for its vintage offering and artisan markets, there are now a host of more established names on the intersection of Morning Lane and Chatham Place. Great deals can be found in the Burberry Outlet and Nike Factory Store, while Pringle, Anya Hindmarch, Aquascutum and the first outlet store from global online fashion retailer matchesfashion.com has also arrived. The London College of Fashion has a campus on nearby Mare Street for those aspiring to get into the fashion biz. Once you’re all dressed up, there are almost too many places to go. Dinner at Pidgin on Wilton Way, with its weekly-changing, Asian-inspired 4-course set menus, is a good place to start an evening. The Hackney Empire, a long-standing former music hall on Mare Street and a local favourite, is a great place to end it. The RSC is currently performing Hamlet and its Christmas pantomime is not to be missed. For a bit of urban relief, head to London Fields and its much-loved Lido, an Olympic size, heated outdoor pool that’s open all year round with a kiosk run by Hoxton Beach Cafe.