The appeal of living in Clapham is clear for all to see. It has great transport connections along the Northern Line and Clapham Junction – one of the most well-connected stations in the UK – , particularly for south London. It’s better value for money than its north-of-the-river counterparts. The 220-acre Clapham Common is all the green space you could need. The schools, both state and private, are excellent. And there are lots of great pubs and restaurants.

So why has buy-to-let investment dropped off? Several agents have reported less interest from landlords in the area, with many blaming stamp duty surcharges on second homes and tax reform for buy-to-let investors. “The biggest change in buyer demographics has been the rise and continual rise of the ‘bank of mum and dad’ buyer and the drop-off from the investor market,” says Alex Philo, senior sales manager at Marsh & Parsons Clapham. “The majority of properties we now sell below £1m are to buyers who have either full or part of their cash deposit coming from their parents.”

One bedroom flats start around £275,000, but these buyers are often looking for two or three bedroom properties (between £450,000 to £800,000) in a good condition so they can move in and rent out the spare bedrooms to friends.

“The family home market is particularly strong in this part of the capital with our figures showing that around 75 per cent of Savills buyers last year were upsizing into larger properties.”

“With prices down 12 per cent from the highs of early 2015, Clapham is currently trading just under £1,000psqft, which makes it more affordable than comparable areas such as Fulham and closer in line with affordability for both young professionals and families,” says James Hyman, head of residential at Cluttons.

In terms of stock, there seems to be something for everyone, offering a mixture of Victorian family homes – some of which will have been converted into flats – and Victorian cottages found in the Shaftesbury Estate conservation area.

New builds are still a small slice of the market; 9 per cent of sales in 2018, according to Hamptons International data, whose senior manager in Clapham, William Pasquali, adds, “Surprisingly, the £psqft being achieved now is at the same level, even up, on where we were during the peak of the market.” 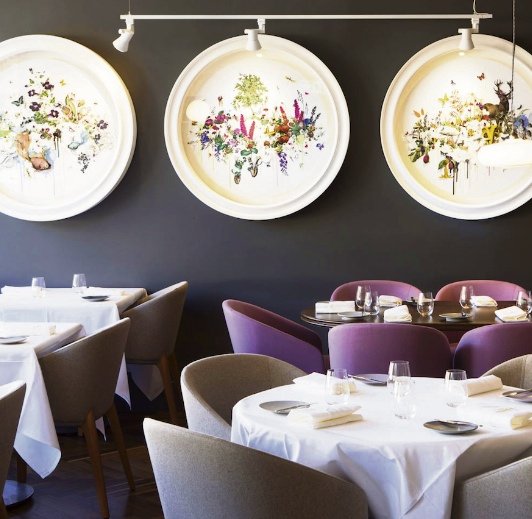 A third of the property scene is made up of Victorian or Edwardian family homes, according to Savills, with one in five properties selling for over £1m. “The family home market is particularly strong in this part of the capital with our figures showing that around 75 per cent of Savills buyers last year were upsizing into larger properties,” says Frances Clacy, Savills’ research analyst.

Top prices can be found in Abbeville Village, to the south and east of the Common, home to good quality 4/5 bedroom houses that sell for between £1.6m and £1.8m. Other roads commanding strong sales include Macaulay Road, The Chase, Lilleshal Road and Grafton Square, where homes can go for £2m upwards. 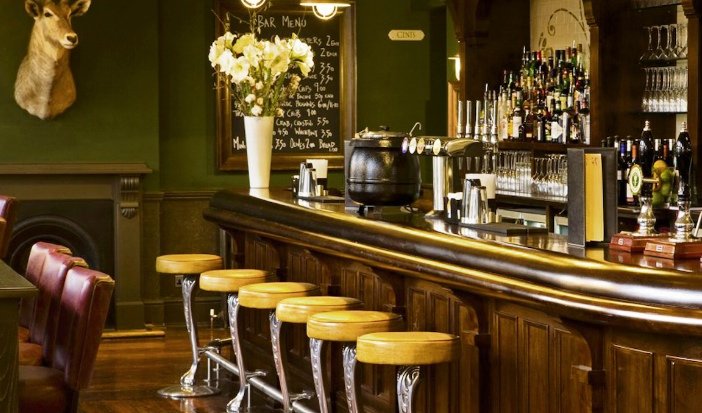 We’ve already mentioned it, but Clapham Common really is a great resource to live next to. It’s home to many events throughout the year, but it’s impressively hosting two over the August bank holiday, SW4 – with the likes of Craig David and Chase & Status headlining, while Madness heads up the bill at House of Common on the Monday. Carry on the party at The Avalon pub in Clapham South, a gastropub with Victorian fixtures that has a beer garden and private dining rooms. There’s plenty more great food to be had nearby, not least at Trinity in the Old Town, a Michelin-starred establishment by chef Adam Byatt, and Dairy, also in the Old Town, which is a small-plate touting bar/bistro. Head north for DVine Cellars, a wine shop and bar championing ethical and artisan producers with tastings downstairs. Up the road is Omnibus Theatre, a multi-use venue that features everything from drag, to comedy to family shows, but there’s also classical and jazz on Sundays.