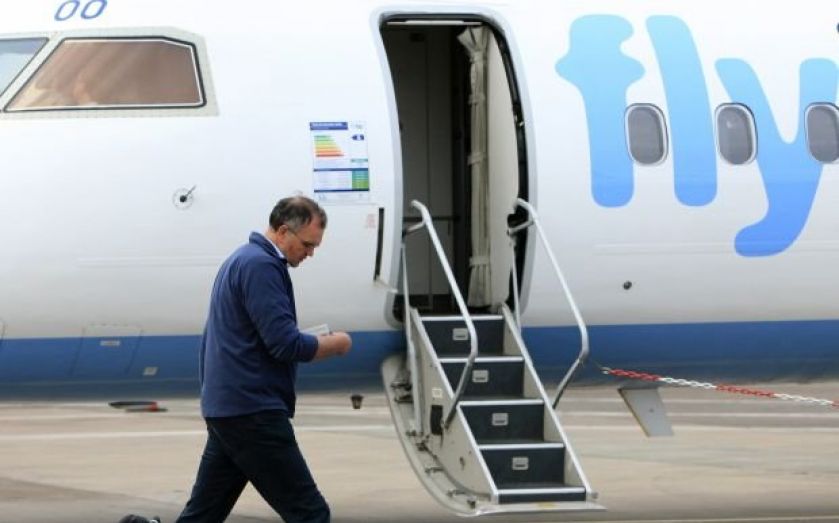 Budget airline Flybe yesterday announced that it had signed an agreement to fly services for Scandinavian carrier SAS.

Flybe will operate four ATR72-600 aircraft on behalf of SAS with initial operations due to start next October.

The aircraft, which will operate under Flybe’s Airline Operating Certificate, will be used on short-haul SAS services in Europe and are being provided with full flight and cabin crew as well as maintenance.

The agreement is for a period of six years, with scope for it to be extended and also for a further four aircraft to be brought into service as required.

Flybe chief executive Saad Hammad said: “We are delighted to announce this agreement with SAS which provides a turn-key regional capacity solution. This… agreement with Scandinavia’s largest carrier confirms Flybe’s twin-engine growth strategy and we are excited about its long-term potential.

“We look forward to starting operations in Scandinavia next year.”

SAS carries around 30m passengers per year to destinations in Europe, US and Asia.

“This agreement means that SAS’ production can become even more effective and we also streamline our fleet with respect to the type of aircraft external carriers fly for us.”