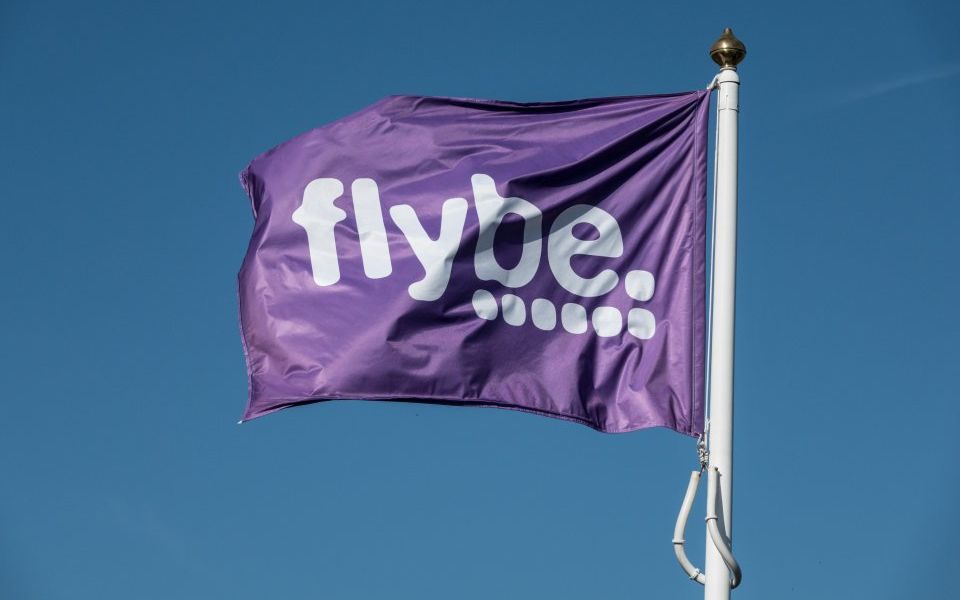 Regional airline Flybe is expected to reveal nosediving profits on Tuesday following a series of setbacks from poor weather.

However, the City is expecting a seven per cent growth in revenue from £707m to £755m.

The "Beast from the East", which refers to the unusually low temperatures and snowfall that hit Britain in February and March, was responsible for nearly 1,000 flights being cancelled in the three months to 31 March, compared with just 372 cancellations in the same period the year before.

Shares in the budget airline have fluctuated this year following an initial takeover interest from Stobart Group which collapsed in March.

In an attempt to stem the growing losses, the Exeter-based carrier has reduced the number of unprofitable routes which the firm runs.