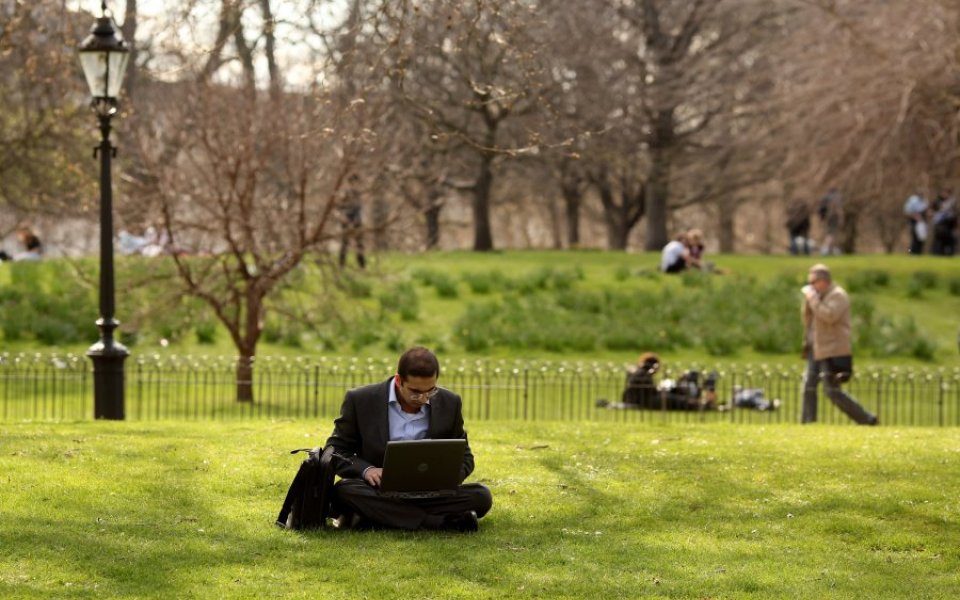 Flexible working regularly gets honourable mentions alongside things like longer holidays as one of employees’ most-wanted perks. And it now seems firms are catching on fast.

Three quarters of companies worldwide have adopted flexible working policies, according to a survey from Vodafone of 8,000 employers and employees across 10 countries and three continents.

And the impact on firms’ results is striking: 61 per cent of those polled said flexible working increased their company’s profits.

Even more, 83 per cent, reported that productivity was boosted by flexible hours (could this be a clue to the UK’s stubborn productivity puzzle?) and 58 per cent believed it improved the firm’s reputation.

Nick Jeffery, Vodafone’s enterprise chief executive, said this showed work is “what you do, not where you go”:

Employers are telling us that flexible working boosts profits while their employees tell us they’re more productive.

There is a clear difference between generations, however, with respondents up to their mid-twenties twice as positive to flexible working as those over 55.