Flexible office firms push ahead with growth in competitive market 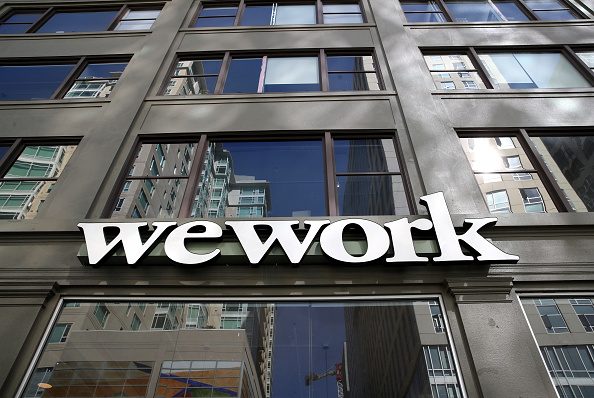 Shared office providers grew their portfolios by 22 per cent in the last year, as major players such as Wework expanded into new global markets.

Read More: The big business invasion of the co-working world is bad news for entrepreneurs

Wework abandoned plans for an initial public offering (IPO) in September, amid investor apathy, and its founder and chief executive Adam Neumann was forced to step down.

Softbank bailed the company out in October and pushed ahead with a restructuring plan that has cut thousands of jobs.

Despite the troubles facing the sector’s biggest company, flexible office providers have been pushing ahead with expansion plans.

IWG’s Regus, one of the oldest firms in the flexible office market, has been pushing its new, more modern, Spaces brand as it ramps up the competition with Wework. In August, the company opened an 80,000 sq ft office complex in Victoria – its largest London site to date.

Start-up businesses have been the typical flexible office tenants, but more established businesses are taking up space in co-working offices, a shift that has helped to drive growth, according to research by law firm Boodle Hatfield.

“It’s hard to overstate just how revolutionary this latest wave of shared workspace companies have been in the commercial real estate market over the past few years.

“They have fundamentally changed what people expect an office to look like, and what services and office should have.

“A decade ago most people would have thought that being based in a serviced office was a bad thing.

“Now, even bigger businesses actively use it as a way to attract younger staff, who see beer on tap and mindfulness sessions as major attractions in a workplace.”