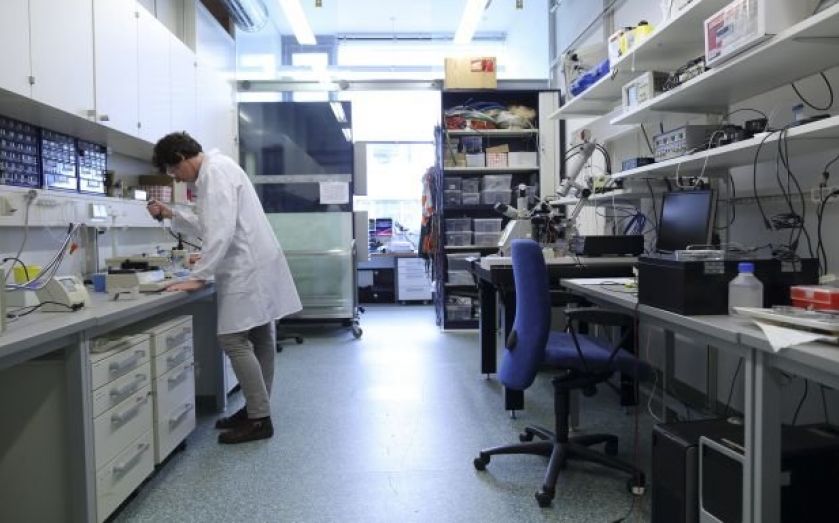 From the discovery of penicillin to the invention of the computer, science has been fundamental to the survival and progression of humankind over the last few centuries.
It has completely changed the way we live and thrive in the modern world, with the transformation set to continue – it would be difficult for anyone to predict how the world will look in 300 years time.
But science doesn't come cheap, which is why more and more is being invested in experimentation to keep us on the road to discovery.
Trillions of pounds have been poured into science over recent years, with investment coming from governments, researchers and businesses. Here we present to you five of the most expensive science experiments the world has ever embarked on. 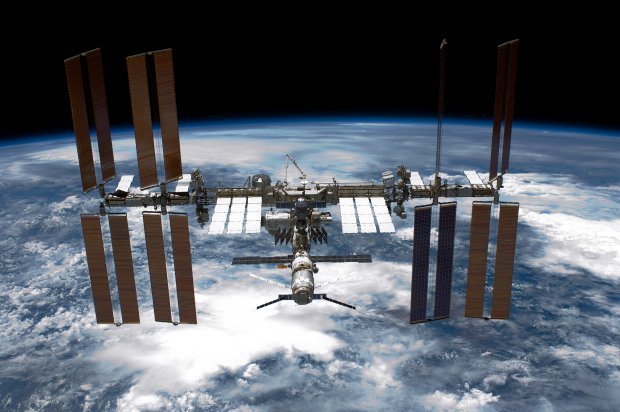 The ISS can sometimes be seen from Earth with the naked eye (Source: Getty)

Built in 1988, the ISS tops the list. Based just above our atmosphere, it can often be seen with the naked eye from Earth.
Over the past 15 years it has been visited by researchers from all over the world, who study the possibilities of humans living in space, and how future missions to the moon and Mars would be conducted.
Cost: It cost around $150bn (£957m) to put together

If you your smartphone has decen processing power, just wait until quantum computers become mainstream.
Unlike traditional computers, which generate energy from transistors, these run on quantum-mechanics instead. Quantum “bits” come in various different states to produce different computer outputs.
Confused? The researchers trying to create them haven't even completely cracked it yet, either. But Nasa and Google are currently working together to create one with 3,600 times the processing power of normal computers.
At first, areas where the machines will be put to use include drug discovery, cybersecurity, business, finance and investment.
Cost: The estimated cost of one quantum computer is $15m, so the creation of many is likely to come with a hefty price tag.

The Curiosity Rover has been on Mars since 2012 (Source: Getty)

While it's up there, zooming around on its wheeled base, the robotic explorer is studying the surface and climate of the red planet. It's also trying to find out whether it has ever had an environment suitable for life, or whether it ever could.
Cost: $2.5bn – equivalent to $8 for every US citizen

Humans know surprisingly little about the oceans occupying over half of our planet. Most crucially, they aren't even sure where they came from, although delivery by a comet is a popular theory.
Given the increasing problem of climate change, it's important to know exactly what's going on in our oceans, but exploring their depths is extremely difficult due to the high pressure down below.
An initiative by the Ocean Observatories, which is part of the US National Science foundation, is currently developing the first ever major cabled observatory, which will contain sensors to measure the ocean's physical, chemical and biological changes.
It is hoped that the observatory will be completed next year, located in the Pacific ocean just off the coast of Oregon.
Cost: $76.6m

Cancer is one of the deadliest diseases known to humanity (Source: Getty)

Killing an estimated 7.6m people across the globe each year, it's no wonder that cancer attracts so much research funding.
It's one of the most deadly diseases known to humanity, but preventing these deaths has proved extremely difficult over the years. And so the battle continues, with doctors and scientists from all over the world working together towards a collective goal: finding a cure for cancer.

Cost: Each year, an estimated $7.9bn is spent on looking for a cure