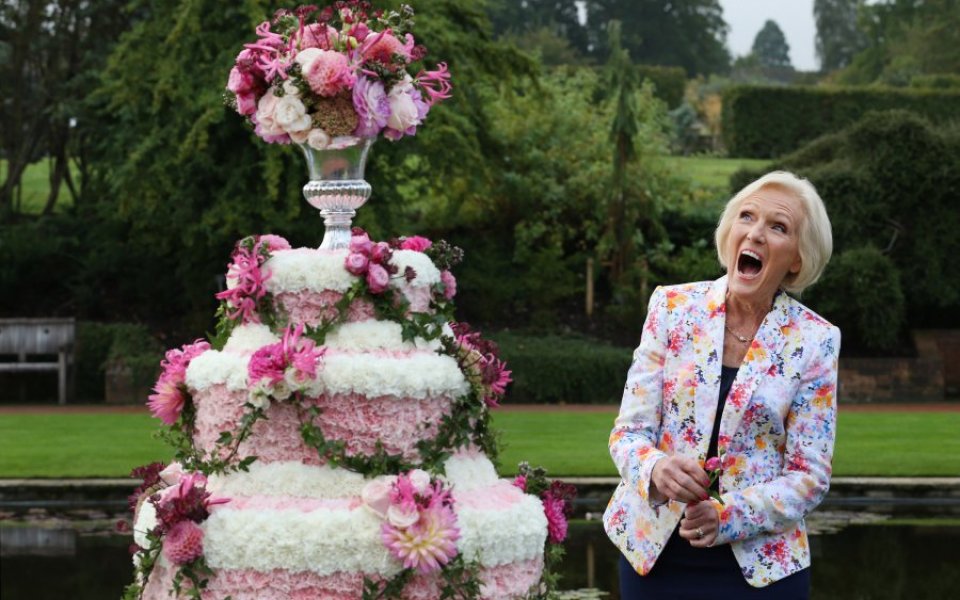 We are what we shop, after all, and if our online shopping baskets are anything to go by we’re getting into fitness trackers and male grooming – as well as rediscovering lost skills such as haberdashery.

Apparently a “natural but sculpted look” was what most men were into in. Customers have been picking up on the contouring trend and not least got into removing unwanted hair.

Traditional home skills have clearly made quite a comeback. Amazon speculates whether this trend is “influenced by the hugely popular The Great British Bake Off”, as sales of everything from cake moulds to crochet hooks have soared.

Failsafe baby products “never go out of fashion” as the retail giant sagely points out, and this year is no exception.

Amazon describes the fitness tracker as the “must-have sports product in 2015” so we can only assume you’ve already got one. Best-selling brands include Fitbit, Polar and Omron.

All of the top selling video games this year were popular franchises, and Fifa was no exception, with Fifa 16 getting over 300 five-star reviews.