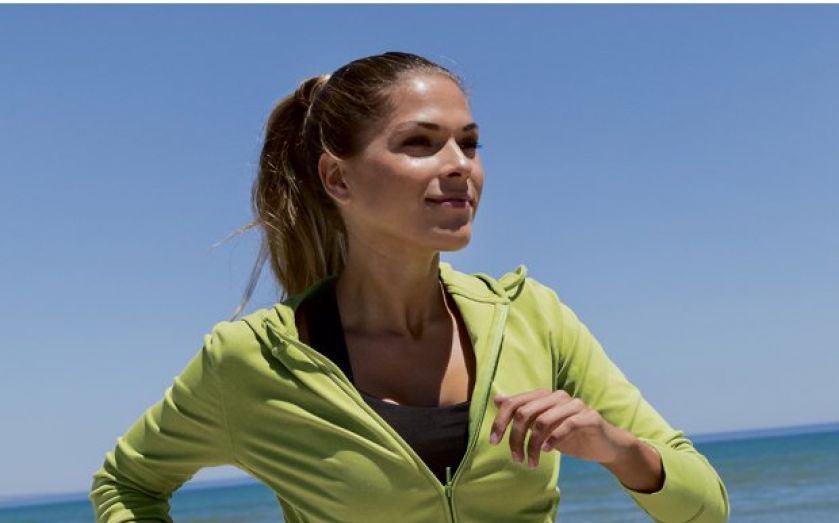 Fitbug shares hit a record high today after news of a deal with Samsung to feature one of its products on the smartphone-maker's digital health platform,

Shares in the the Aim listed fitness technology company rocketed as high as 8.78 pence per share this morning, surpassing its previous high of eight pence per share in October and up almost 50 per cent.

Fitbug said Kiqplan, a digital training app, will be included on Samsung’s digital health platform in the UK. This includes creating a Kiqplan fitness programme for the platform which will be offered to customers for free.

Samsung's digital health platform was unveiled earlier this year and opened up to developers this week. It provides an open platform for software and hardware to developers working on wearable tech in the growing area of health tracking.

The penny stock minnow gained investor attention after agreeing a lucrative deal to stock its health tracking Orb wristband with Sainsbury’s and US retailer Target in October.