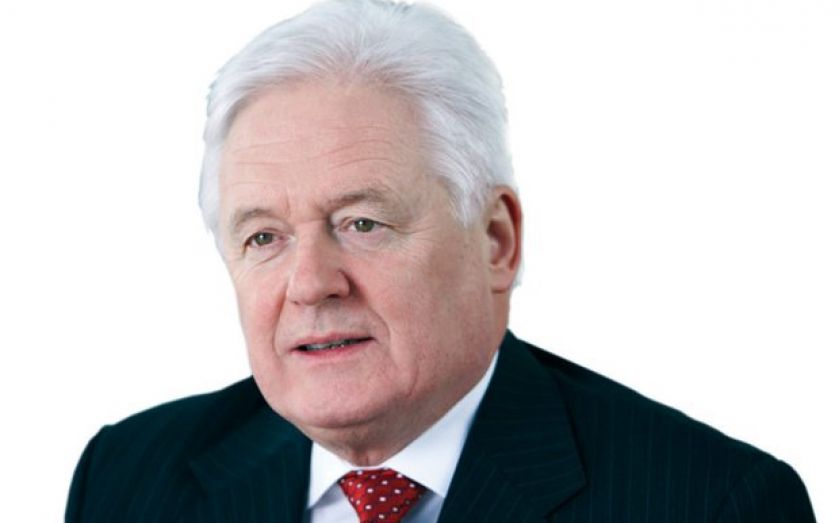 FIRSTGROUP is set to hire Aviva chairman John McFarlane to take the same role at the transport group, replacing Martin Gilbert. FirstGroup is expected to make an announcement today, according to Sky News. Gilbert said he would step down following First’s fundraising in May. He’s been at the firm since its 1995 foundation.