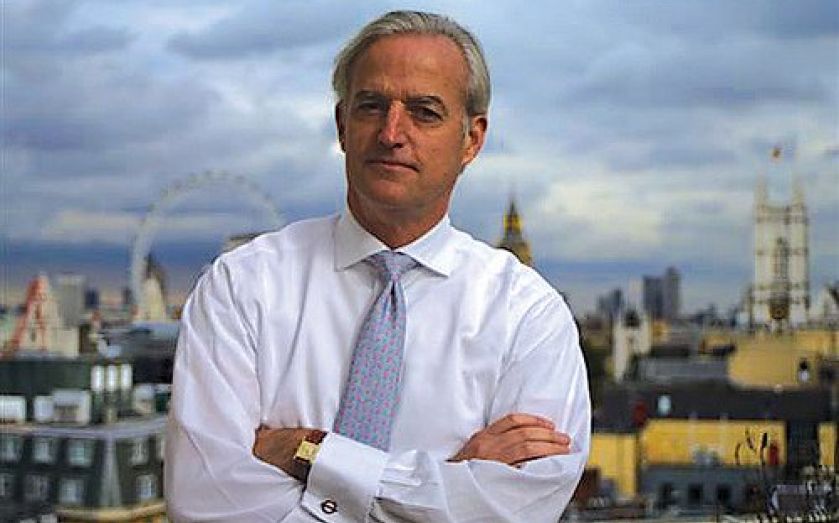 THE US hedge fund demanding radical change at FirstGroup, the transport company, pledged to keep up the pressure despite having its plans for change snubbed by the group’s board.

“We’re not going away,” said Tom Sandell yesterday in an interview with City A.M., hours after a FirstGroup statement described its plan to split off the group’s US business contained structural flaws and inaccuracies.

Sandell said he had received lots of incoming calls from shareholders who were sympathetic to his fund’s position.

“The shareholder base is extremely disappointed with the group’s performance,” he said, “and we’re excited about the opportunity to restructure the company.”

Sandell, which owns just over three per cent of FirstGroup, wrote to the directors urging them to spin off and list the US business on the stock market.

It also called for the group, which was hit last year by the loss of a lucrative deal to run Britain’s West Coast Main Line railway and was then forced into a share issue, to sell the Greyhound bus service that transports 18m passengers across America each year. FirstGroup’s finance director Chris Surch had been in discussions with Sandell about the proposals until they leaked into the market.