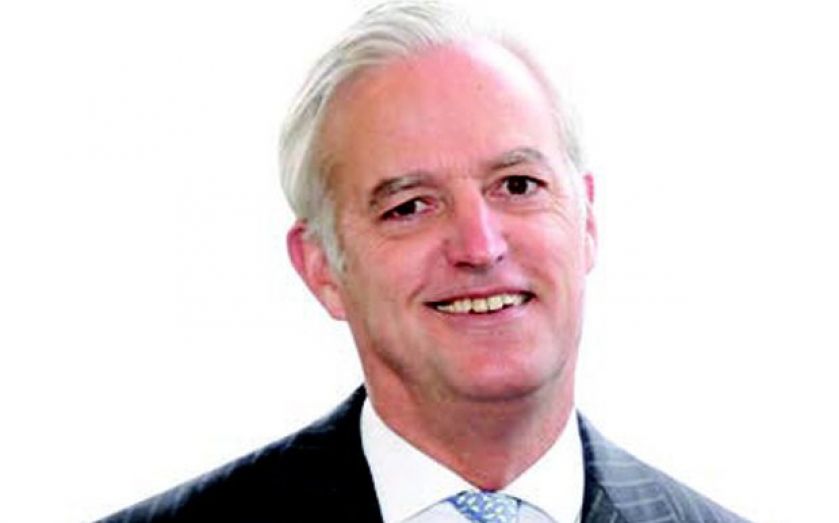 FIRSTGROUP has lost out on the fifth and final rail franchise it bid for this year, as the East Coast mainline fell back into the private sector yesterday.

A joint operation, run by Stagecoach and Virgin, was announced as the new operator, following a round of submissions for the key north-south rail route. Stagecoach and Virgin will take over from state-owned Directly Operated Railways (DOR) in March 2015. The public operator has handed more than £1bn worth of premiums back to the Treasury since taking over the line in 2009. FirstGroup had been in the running for the franchise and was hoping to end the year on a high, after failing to win any of the other four bids it had tendered this year.

Speaking yesterday, chief executive of First Tim O’Toole said: “We remain committed to the rail market, but we are dissatisfied not to have se­c­u­red any of the franchises that have come up for tender in this first round.”

Earlier in the year, O’Toole, who himself has been under pressure over his sizeable pay packet, said the group’s financial performance was in line with expectations and set to improve in the second half of this year. His comments followed the loss of the Scotrail con­tract to rival Abellio.

Liberum analyst Gerald Khoo told City A.M.: “FirstGroup was in a good position to come away with something this year so to come away with nothing is disappointing. The East Coast franchise was a chance to offset some of the pressure and clearly that hasn’t happened, so next year will be about rebuilding the portfolio.”

Chief executive of Stagecoach Martin Griffiths praised the way the line has been run by DOR, telling City A.M.: “There will be a great deal of investment in people, trains and stations over the next couple of years.” He added that allowing DOR to bid for private contracts “would­n’t be an issue”.