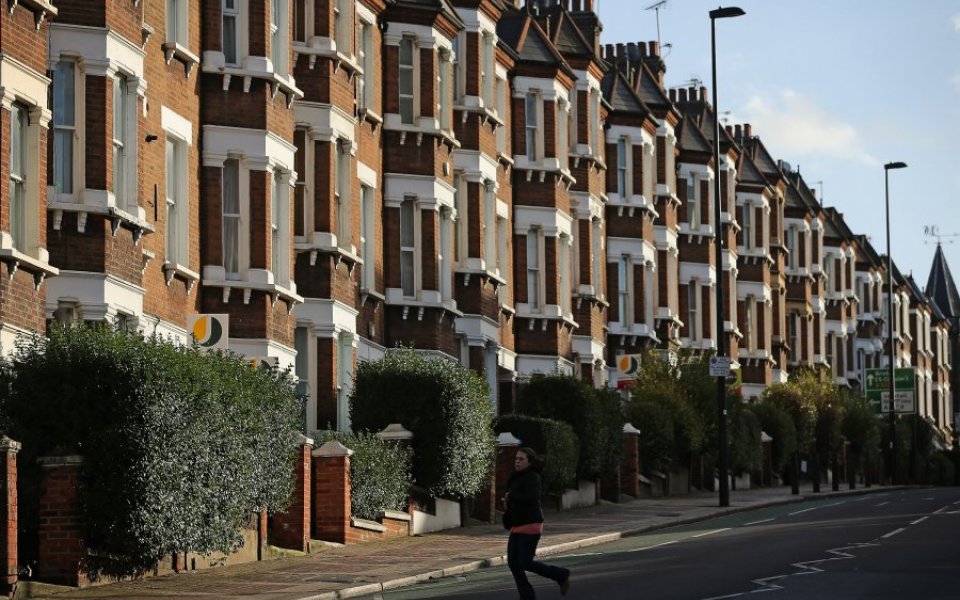 Christmas may have come early for some first-time buyers, as the number of valuations for homehunters in this category jumped up last month.

“After a few months of relatively steady growth, first-time buyers have at last started to shine amid an already strong housing market,” said John Bagshaw, corporate services director at Connells Survey & Valuation. He added that first-time buyers might be hurrying to climb onto the housing ladder before any increase in interest rates and while they were still able to take advantage of government-backed schemes such as Help To Buy.

He continued: “These two factors are reinforced by an economy that currently boasts a golden combination of growth, low inflation and rising household incomes – an appealing economic environment for typically cautious first-time buyers.”

Although valuation activity as a whole was the same during November as it was in October, it has grown 29 per cent compared to the year before.

However, the number of valuations for home movers dropped off slightly in November, falling by eight per cent compared to October, although the figure still grew year-on-year by five per cent.

Bagshaw remarked: “The strong sentiment currently among home-owners in favour of improving rather than moving goes some way to explain why fewer property owners have been opting to progress up the property ladder. Some may also be finding the festive period a particularly stretched one when it comes to finances and so are choosing to wait until the New Year when their capital flows are steadier.”

Those buyers who are anticipating an interest rate hike might be in for a wait, as the Bank of England voted to keep interest rates at their record low of 0.5 per cent yesterday, where they have been kept at March 2009.