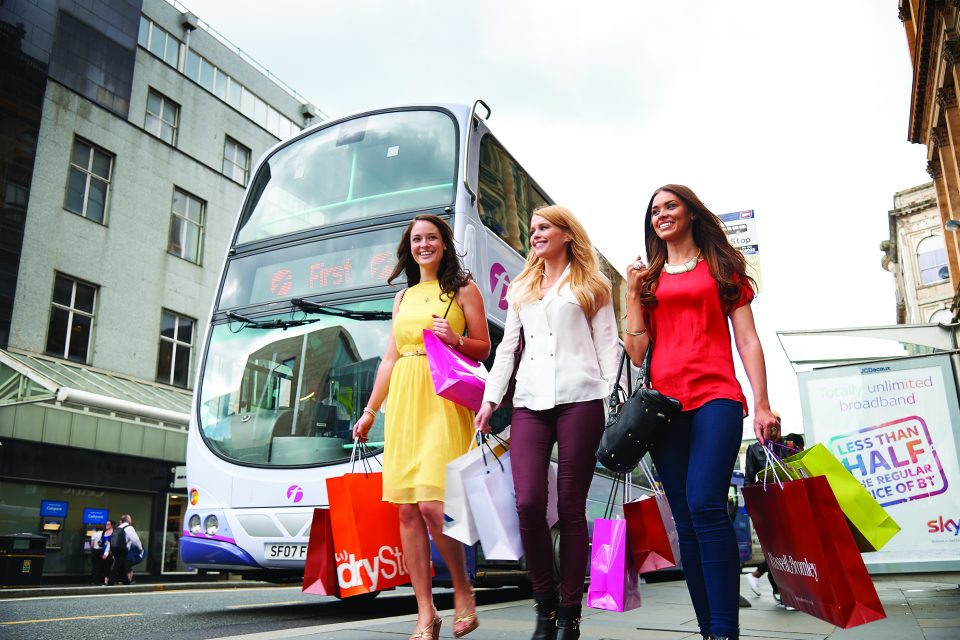 Shares in transport operator First Group popped this morning after reports that a number of buyers were circling its US operations, which were put up for sale in March.

By the mid morning, shares in First Group, which runs bus and rail businesses in the UK and US, were up over 15 per cent at 46p.

Read more: Rail firms cut services by 10 per cent due to coronavirus

A report in the Sunday Telegraph said a swathe of firms had registered their interest in the sale, including three of the world’s largest buyout funds.

I Squared Capital, the owner of Irish energy giant Energia, was also named.

Back in March First Group announced that it would spin off the bus operations after a long-running campaign by prominent investors.

Coast Capital, an activist hedge fund with a 10 per cent stake in the firm, as well as British-Iranian property tycoon Robbie Tchenguiz, had been pressuring First Group to divest its intercity bus services in the US for nearly a year.

At the time, Coast said that the North American operations, First Student and First Transit, are worth “notably more” than their book value of 100p per share, estimating a price of 165p for each.

The sale would free up some much needed cash for First Group, which has seen its stock value more than half due to the pandemic.

Back in July, First reported a loss of £153m for the past financial year, as passenger numbers flatlined over health concerns and enforced home working.

At the time, the company signalled that its very future was at stake due to the “material uncertainty” facing the group.

Since April’s nadir, passengers have begun to use public transport in greater numbers, though the increase is much more a trickle than a torrent at the moment.

Yesterday it was confirmed that rail franchises would only run 90 per cent of services through the autumn due to the lack of demand.

First is currently awaiting the extension of the Department for Transport’s (DfT) emergency agreements for rail services such as Great Western Railway and Avanti West Coast.

Under the agreements, which expire this month, DfT waives the operator’s revenue, cost and contingent capital risk, and pays a fixed management fee with the potential for a small performance-based payment.