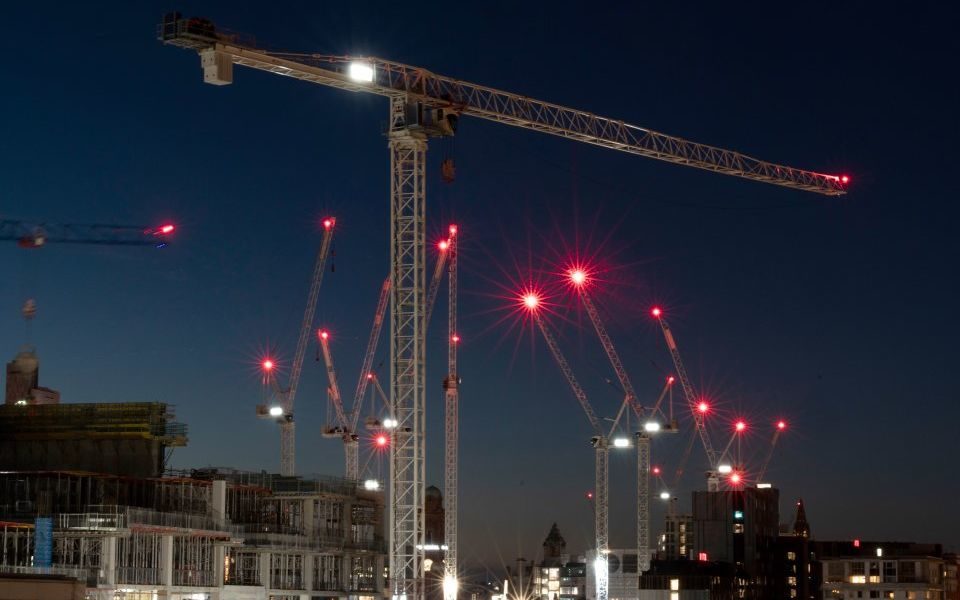 The number of businesses receiving late payments from the Cabinet Office (CO) has nearly tripled in the last two years, despite the department imposing tough new rules on its own contractors who pay suppliers late.

Minister of State for the CO David Lidington was today forced to reveal a 198.7 per cent increase in the number of firms the department failed to pay on time between April-June 2016 and April-June 2018, from 76 to 227.

The figures classify a late payment as one which took more than 30 days.

Answering a written question from shadow Cabinet Office minister Jon Trickett, Lidington blamed the increase on a switch to a new computer platform – a so called shared service platform – in May 2017.

Last week, it emerged the department had missed its own targets on late payments, but today’s statistics reveal the number of real-world businesses affected by this.

The switch “presented a number of operational issues” which led to the increase, he said.

The collapse of public sector outsourcing giant Carillion, which owed around £2bn to 30,000 suppliers, subcontractors and other short-term creditors when it failed in January, has thrust the issue of late payment into the spotlight.

It has seen Whitehall ramping up its own rhetoric on the issue, threatening to prevent serial late payers in the government’s supply chain from winning public contracts altogether from Autumn.

Labour's Trickett said: "The Government has failed to get a grip on late payments, despite repeatedly announcing their intentions to reform procurement. Loud words have disguised little action, and it is businesses that are paying the price."

The statistics come at the same time as the Federation of Small Businesses (FSB) urging the government to introduce tougher penalties for public sector outsourcers that pay their suppliers late.

FSB chairman Mike Cherry said Carillion “used its dominant position to squeeze smaller firms with late payments and unreasonable payment terms in an attempt to shore up its own precarious position”.

“These practices did not save them and their failure has resulted in very real human consequences,” he added.