Fintech startup Wagestream picks up £15m from Balderton and Northzone 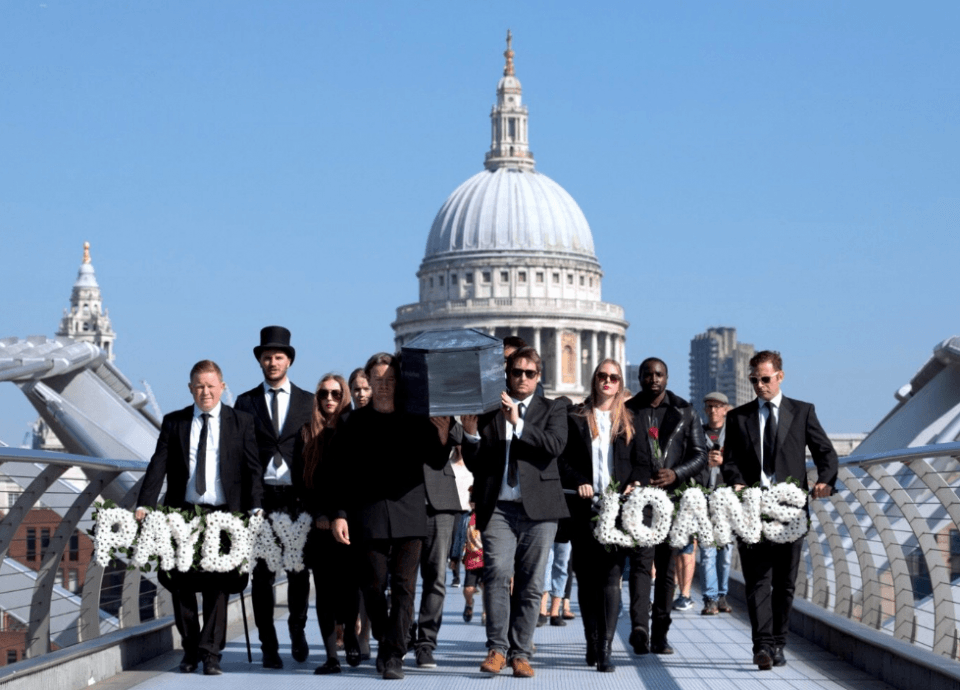 The round was raised in addition to a credit facility of up to £25m Shawbrook Bank. At £40m, Wagestream chief executive Peter Briffett said the total amount raised marks the largest single social impact investment to date in the UK.

The flexible wage app allows staff to draw down a percentage of their earned wages on any day of the month for a flat fee of £1.75, with no loan or interest charge involved. Businesses already on its platform include Rentokil Initial, Hackney Council and David Lloyd Clubs.

London-based Balderton has previously backed the likes of Revolut, Citymapper and Yoox Net-A-Porter, while Northzone was an early investor in Spotify and iZettle.

“Hopefully this is the start of a new wave of ‘social venturing’, where leading European VCs get behind tech businesses with a social purpose,” said Briffett.

“The antiquated monthly pay cycle inflicts huge financial damage on household finances and its days are numbered. Too many people are pushed into a corner by in-work poverty and forced into the hands of payday lenders and high-cost credit.”

“Fintech is delivering where the financial services industry has failed, by putting consumers’ financial wellness at the core of the industry,” said Northzone partner Jeppe Zink.

“This is not just a new business model, it’s a fundamentally new way of doing business.”