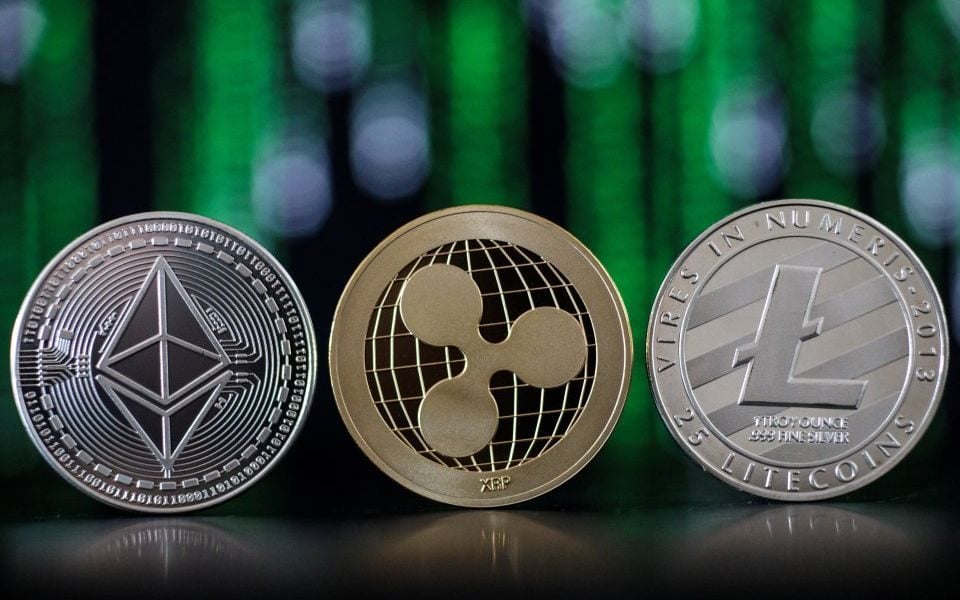 By Ian Hall (City AM, for CFA Institute)

Powerhouse cities such as London should have their own digital currencies, according to a global fintech expert.

David Birch, principal at 15Mb as well as being a well-known consultant and commentator on digital financial services, told an audience at the 72nd CFA Institute Annual Conference that “it really is time that London had its own money”.

To illustrate his point he referred the audience to media reports about similar plans in other cities worldwide, referencing Berkeley in the US and South Korean capital Seoul.

It was reported last year that Seoul’s mayor was keen to launch a cryptocurrency, dubbed the ‘S-Coin’. This came shortly after reports that Berkeley, which is in California, planned to develop its own digital currency for buying municipal bonds.

“What kind of communities would issue money?” he asked the audience: “Cities.” He joked that people may think he was “mad” for suggesting London had its own currency, before referencing the Berkeley and Seoul examples.

Following this theme, and emphasising his point about ‘Communities’ and digital currencies, he contrasted ‘money that is a static creation of the nation state’ with ‘money that is the dynamic property of communities’.

More broadly, Birch was sceptical about some of the most hyped parts of the emerging crypto lexicon, for example ‘smart contracts’. “If anyone starts talking to you about smart contracts, zone out,” he said. “They are not smart and they are not contracts.”

He was more positive about reports that social-media giant Facebook is planning to issue its own cryptocurrency. He teased the audience by saying that although they would likely say that they would be sceptical about using a Facebook-backed coin, they would likely use it, were it to come into being. He cited a theoretical example of needing to reimburse a friend who had notified him that he or she had bought him a ticket for an event at GBP 20, saying that people in such a situation were far more likely to click on a Facebook button to transfer funds through Facebook (for simplicity), rather than leaving Facebook to make the transaction via a bank. “You’d all use it!” he joked.

Birch was listed in a ‘top 100 influential leaders in fintech’ ranking published by City A.M. in 2016.