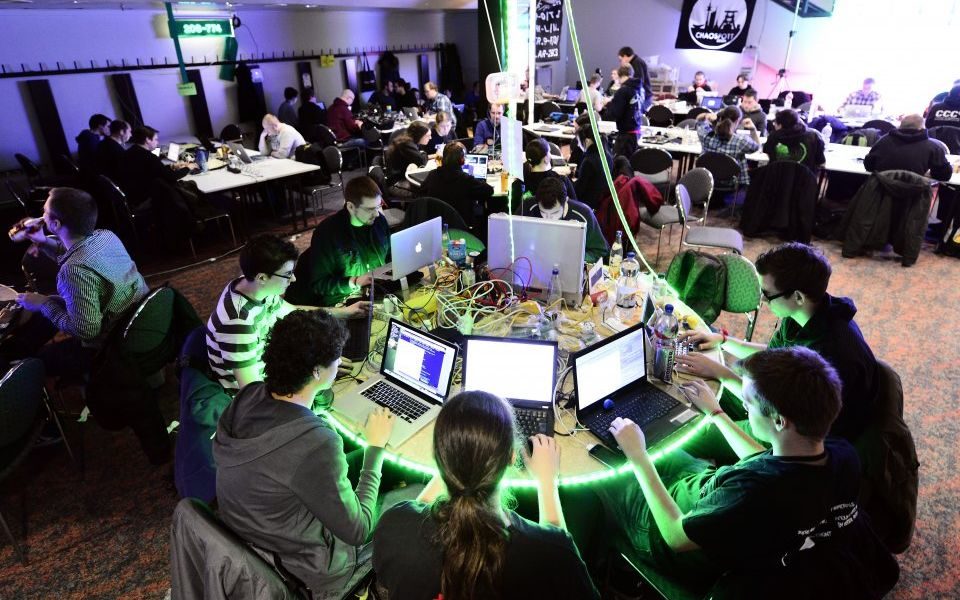 Blockchain is an often discussed, rarely understood topic. To get some perspective on the current thinking regarding blockchain, I had a discussion with Jennifer Qin, Deloitte’s lead partner for its investment management business in the Asia-Pacific region. Qin is a frequent speaker on blockchain technology.

Larry Cao, CFA: What is blockchain all about?

Jennifer Qin: Blockchain is a very fundamental technology. When we talk about blockchain, we are looking at its distributed features. We hope it will overcome some of the problems with a centralised database which can be easily hacked. With distributed ledger technology, everybody holds a copy of the data and the user will always be safe with it.

How can blockchain bring changes to the financial services industry?

For the financial services industry, similar to how fintech is struggling to find the mainstream and take a foothold, I think that for blockchain to change the landscape and replace the current infrastructure, we will have to introduce a new regulatory regime.

Let’s talk about blockchain for auditing and bookkeeping. As an accounting firm, our auditing tools are using blockchain in a way that we don’t have to do confirmation. The data is immutable and true. Therefore, immediately with the data we get from the client’s financial system or reporting system, we can get the verification. We don’t need a second verification for it.

For that to happen, who needs to be part of the network? Is this an open system?

First, it has to be an open system. Second, accounting regulatory bodies such as the Chinese Institute of Certified Public Accountants (CICPA), and the American Institute of Certified Public Accountants (AICPA), have to be comfortable that the data being provided is true and real. Therefore, they will forego the required auditing procedure as a confirmation.

This is why it is difficult to achieve anything in the financial services industry. You have to convince a lot of people in the network to be a part of the system for it to work.

Fintech start-ups may not have realised that financial services evolve very slowly because the industry is heavily regulated. They have the view that the traditional financial services industry is so bad and so archaic that what they do with bitcoin can eventually take over. When they create a digital assets exchange, they do not consider what the rules are, or if the person involved is a retail customer or a private equity-eligible customer.

In an ideal world, what do you see that would be the likely roadmap for blockchain to have an effect on financial services?

When blockchain was created, the genesis behind it was bitcoin trading. It has been very stable in trading for the past nine years without any significant problems with the technology or security. Bitcoin is a point-to-point money transfer, so I think what it can first disrupt is the payment industry. Time-zone differences and the charges for going through different agents or intermediaries make overseas payments a real pain.

Is there any effect on retail payments?

We are also looking at retail payments. For example, when we look at people in some of the underserviced areas like Africa, or Southeast Asia, where banking services at ATM points are not as available as in the large cities and they have to make a payment, they solely rely upon wi-fi and telecommunication. If the structure is so archaic, then it takes a long while for the information to be transmitted. With blockchain, as the infrastructure can be more streamlined, the payment time through the telecommunication can be significantly reduced.

What would the system be like if that worked? If I am wiring money from Hong Kong to Cairo, how will this work with blockchain?

With blockchain, it will become a point-to-point transfer. Instead of a Cairo bank receiving the message, say a SWIFT message, the transfer could be done solely between banks in the two places. Currently, the Cairo bank has to take the batch processing and also the centralised system for the information to go through, and it will take a very long time to transmit in the process. If it is a local bank, it also has to use a foreign-currency designated exchange bank. With blockchain, while you still have to go to the bank to get your Know Your Client and anti-money laundering processes done, the money can be wired directly between points with a record going to the bank.

Banks will have to sign up for this system. What authority would set the standards for this network?

The network and the standards could raise some questions because we don’t really think blockchain is purely a technology. Once it is used in a global network or even a regional network, people have to communicate with each other and, therefore, we will have to reach an agreement as to what the communication mechanism is. This can be achieved in different ways. One way is that if you have a global payment system similar to SWIFT, their standard will be the global standard because it is big enough. It connects everybody who uses it.

What is the key motivation for banks and other parties to adopt this blockchain technology?

Enhancement to customer experience is definitely true. For people born after the 1990s, I don’t think they will ever appreciate having to call a bank manager three days ahead of time to make an appointment, and then drive two hours to the bank. Even if the banks provide the best coffee or the best champagne, they are not willing to wait. They would have rather used their iPhone or iPad to make payments.

What are the key challenges for blockchain to go from an idea to a real effect?

There are several different challenges. First, it is a very immature technology. For example, currently on the public chain, like bitcoin, the maximum volume it can do is seven trades per second, which is not as good as SWIFT. In the private environment, it is not tested yet, but in the laboratory, it can go up to 5,000 trades per second.

The second challenge is regarding the regulatory concerns of the technology. Bitcoin is not acknowledged by a majority of countries or sovereign powers in the world, and it cannot do a verification of the Know Your Client or the anti-money laundering processes.

The third one is regarding the smart contract. If an algorithm or a contract is put into the system instead of being documented on paper, it is hard to tell whether it will be executed. Like robo-advisers, it is hard to know if the built-in algorithm will really provide one person the appropriate due care to meet his risk appetite. Also, contracts always have legal jurisdiction. For a contract that is existing on the virtual network where everybody participates, the question is: Who regulates that? If anything fails, which court is looking at the case? If a digital signature is not legally recognised by the US courts, then how valid is this contract? Apart from the regulatory issues, there are also these legal issues that you need to address.

For more on blockchain, Campbell R. Harvey will be presenting “The Blockchain Identity,” at the 70th CFA Institute Annual Conference to be held in Philadelphia on 21–24 May 2017.

Susanna Tai contributed to this article.