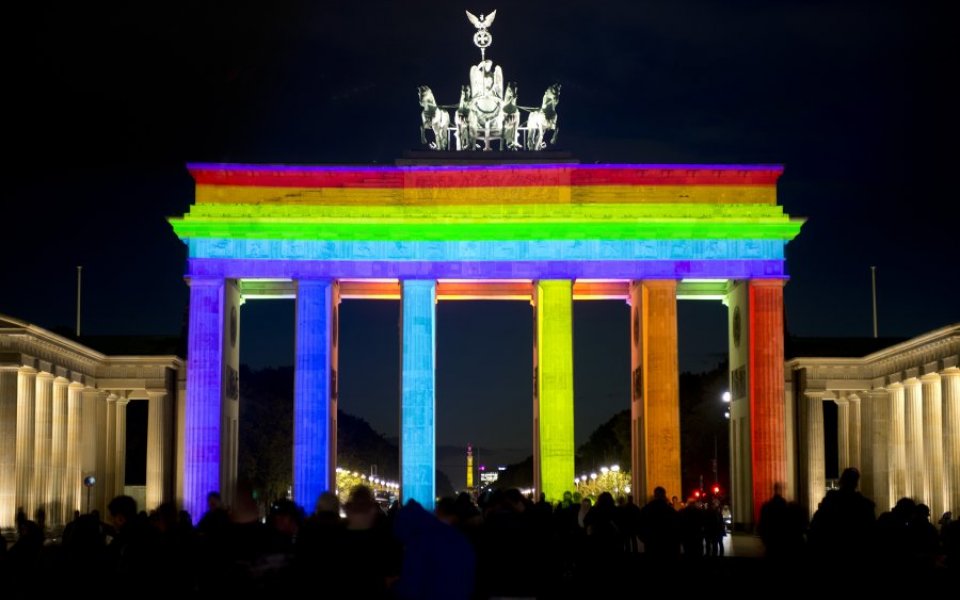 It was another big year for fintech in Europe in 2015. The frenzy of activity in London has continued. There’s been an overload of conferences and events, an occasional dose of premature back-slapping, but most importantly some great companies have raised serious investment.

The rest of Europe, Germany in particular, has leapt forward too – with big funding rounds for German companies Number26, SavingGlobal and iZettle. Finleap, the Berlin-based organisation that builds fintech companies from the ground up, has already created six to eight fintech businesses employing over 100 people. It only opened its doors a year ago.

In 2016, I expect the high activity level of investment in fintech companies to continue, but the term “fintech” itself will become increasingly unfashionable, given the huge differences in business dynamics between the companies that have been lumped under this banner. Why should payments providers, capital markets technologists, and cryptocurrency entrepreneurs be branded with the same iron? But what other trends will be important?

In 2015, many VCs, including myself, publicly stated their desire to invest into disrupting the insurance sector. In addition to investor interest, there is an increasing amount of strategic industry money coming into the sector, such as funds from Axa and Allianz. An influx of cash hasn’t led to an influx of top level companies, however, and there are still only a few early stage investment opportunities in insurance tech. Capital is more likely to flow into seed-stage companies, therefore, for example those participating in Startup Bootcamp’s insurtech accelerator.

Compliance will start to make the headlines for the right reasons, as a wave of startups offering CaaS (compliance as a service) begin to emerge. Some early players here include Onfido, Suade and Behavox. These companies know that compliance is many financial companies’ biggest pain point, and are building software-based solutions to reduce the time and financial burden that this places on financial services firms. If one or two of these companies land big deals, CaaS could become a mainstay of the fintech lexicon.

Student funding will become more than just the stuff of Nick Clegg’s nightmares. SoFi’s recent $1bn investment from Softbank will inspire lots of interest in the sector. Outside of the US, Prodigy Finance is the standout player (full disclosure – we are invested).

In the UK, and quite possibly elsewhere in Europe, there will be an upswing in activity aiming to address the “advice gap”. The problem is that there isn’t enough good independent financial advice available to personal investors, especially in the wake of an ever-increasing list of options: innovative finance Isas, drawdown pensions, smaller pension lifetime allowances, and a plethora of crowdfunding opportunities. At present, traditional financial advisers are finding it increasingly difficult to profitably serve the “affluent mass”. The government and Bank of England are understandably concerned, and will hopefully support any startup addressing this challenge.

A bleaker prediction: I expect a handful of the smaller peer-to-peer lenders to go out of business over the next 12 months, as there are just too many undifferentiated companies out there. This has led to margins being pushed too low, and customer acquisition costs rising too high. Banks and the media will press for much tighter regulatory control and, in so doing, completely miss the point that consolidation of the sector is inevitable, and a good thing for users. Successful market leaders should continue to do well, but will need to ramp up their lobbying efforts.

In 2015, it was fashionable to speculate that blockchain would outlive Bitcoin. I will go against the grain, and predict that Bitcoin itself will become the distributed ledger of choice again, as members of the industry realise that one strong and liquid system is better than multiple illiquid systems.

I have a (perhaps) boring prediction to make about my own industry of investment into fintech companies: I genuinely don’t foresee any major changes to the overall level of funding going into Europe in 2016. There is plenty of capital still eager to get in, and the various sectors are big enough to build a dozen or more billion dollar companies. While the London market may cool down slightly, the acceleration of investment in continental Europe will more than compensate.