Why Larry Fink is right to hail the great reallocation 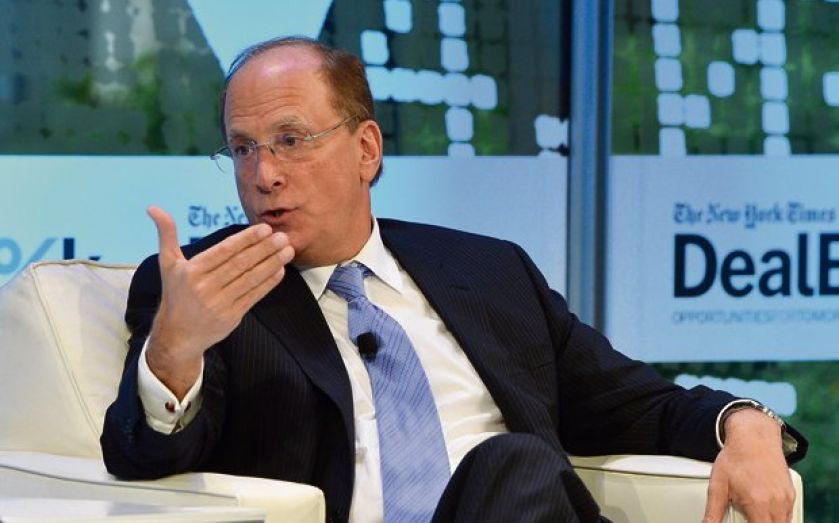 When you manage over $7 trillion your investment decisions don’t just move markets, they shape them.

Blackrock’s Larry Fink understands this and his annual letter to CEOs tends to set out his big-picture thoughts on what companies and boards ought to be thinking about – and what they ought to be doing.

His 2018 letter focused on the need for genuine shareholder engagement, and he vowed that Blackrock would be “active, engaged agents on behalf of clients…embracing our responsibility to help drive…change.”

The following year, Fink wrote about “an inextricable link” between profit and purpose, and told bosses they had a responsibility to deal with social problems “in an increasingly divided world.” This year’s missive brings the two previous themes together, as he confronts head on the implications of climate change.

Describing it as an “unprecedented risk to markets” he insisted that “companies, investors and governments must prepare for a significant reallocation of capital.”

Blackrock will now assess environmental considerations with “the same rigour it analyses traditional measures such as credit and liquidity risk”.

The world’s largest asset manager will also move investment away from companies that derive more than 25 per cent of their revenues from thermal coal and aims to increase investment in sustainable assets from $90bn to £1tn in a decade.

Critics are already claiming that Fink’s commitments don’t go far enough (or that they come too late) but while that argument will rage for decades, a fundamental point is worth celebrating today: this is how markets are supposed to work.

As Mark Carney said last summer, capitalism will be part of the answer to dealing with climate change. The outgoing Bank of England governor said the system of free-market capital allocation “is very much part of the solution” and added, for good measure, that “there will be great fortunes to be made” by companies who “move capital from where it is today to where it needs to be tomorrow.”

The City understands this and London is exceptionally well-positioned to lead on what Fink yesterday described as a “fundamental reshaping of finance.” This newspaper has long supported the principles Blackrock now claims to champion: muscular shareholder activism, responsive boards and engaged consumers.

As the debate about sustainable investing and responsible capitalism continues to evolve, we should never lose faith in the power of markets to drive the kind of innovation and change necessary to power economic growth and improve our quality of life.