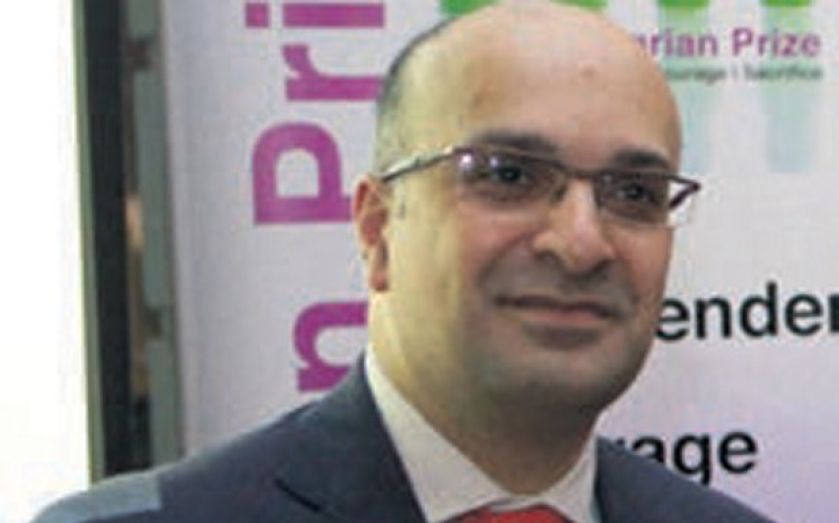 CITY FIGURES joined with journalists, campaigners and politicians in Mayfair last night for the Contrarian Prize giving – where human rights lawyer Clive Stafford Smith walked away with the gong. The prize was set up by ING banker Ali Miraj to recognise those who go against the grain to stand up for what they believe.

Last year’s winner ex-Olympus CEO Michael Woodford flew in from Germany for the event, where he has been promoting his book. “I fly back out to Vienna tomorrow morning but I wanted to come,” Woodford told The Capitalist. “I’m a pretty cynical person, especially after everything that happened to me but this feels like a genuine prize.” It also turns out Woodford and Stafford Smith go way back – “we’ve been friends for years,” said the embattled former Olympus chief.

Meanwhile co-founder of headhunting firm Hanson Green and PwC advisor Abdul Bhanji had some contrarian words of reason, “you can’t be a contrarian for the sake of being a contrarian, you’ve got to stand up for something worthwhile.” Wise words.