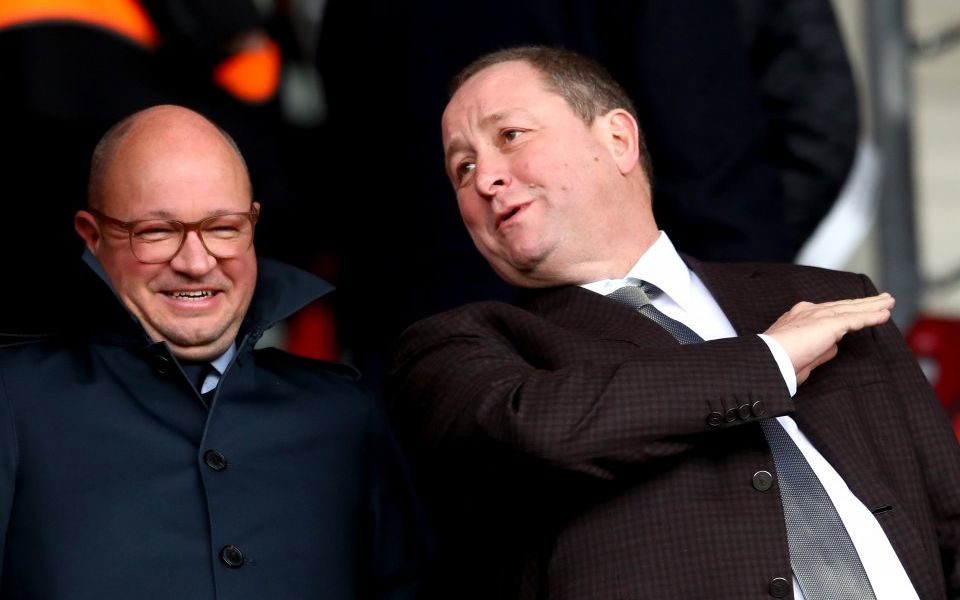 Online shopping specialist Findel claimed today that it had the support of its second largest shareholder, as it looks to see off a takeover bid from Sports Direct.

In the latest blow to retail tycoon Mike Ashley, the British home shopping company published a letter of support from Schroders, which controls an 18.85 per cent stake in Findel, expressing its intentions to reject Sports Direct’s offer.

The group has been urging shareholders to reject Ashley’s offer, which valued the company at roughly £139m.

The move marks the latest in a series of recent setbacks for Ashley, who continues in his efforts to take control of department store chain Debenhams days after being dealt a major blow by creditors.

Sports Direct said today it had the backing of other Debenhams investors, claiming it had "been contacted by a number of other shareholders in Debenhams regarding the protection of shareholders' interests and expressing their support for the appointment of Mr Mike Ashley as Debenhams chief executive".

The comments come days after bondholders voted to back the retailer’s £200m refinancing plans in a move that could wipe out Ashley’s 30 per cent holding in the business.

The vote of approval was the latest twist in a battle between Ashley and lenders to take control of the company, with Sports Direct saying it was mulling a bid for the firm days before creditors backed the restructuring.