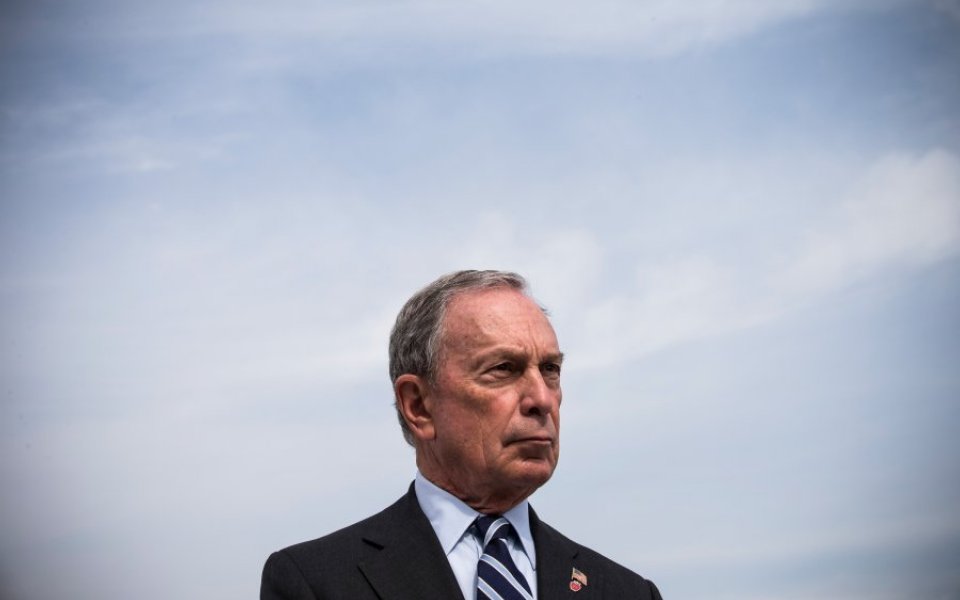 People working in finance and investment are the most generous – when it comes to the richest investors and their philanthropic giving, at least.

The generous donations to good causes of people such as Warren Buffett, Richard Mellon Scaife and John Paulson mean the world of finance and investment usurped technology as the most generous sector last year.

According to the analysis of the Philanthropy 50 list by the FT, since 2000, the richest in the tech sector have handed out $33bn to good causes, while those in finance gave $82bn. However, last year the tech sector inched ahead for the first time after a bumper year of giving among Silicon Valley's richest.

Read more: How to be a billionaire in four charts

The ranking by the Chronicle of Philanthropy this year put Scaife, the billionaire oil, banking and aluminium heir who passed away in 2014 at the top. More than $750m was given away in his name last year, followed by Texan theatre chain founder John Santikos with a $605m donation.

These are the biggest philanthropists in the US in 2015.

Overall, the giving of the 50 top philanthropists tumbled 50 per cent on 2014, falling to its lowest since 2010. However, an unusually large one-off donation of nearly $2bn by the Gates' in 2014 emphasised that drop.

The drop in the number of donations from Silicon Valley was also down to the year's market volatility. "For potential tech donors, the flat market in 2015 meant that there were fewer initial public offerings, mergers and acquisitions," said the chief executive of the Silicon Valley Community Foundation Emmett Carson in the report.