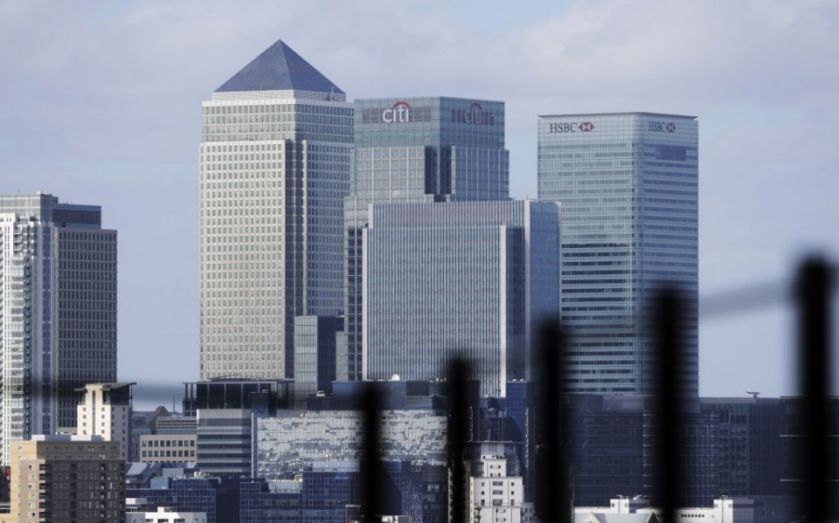 Some of Britain's biggest banks have been slapped with a fine of £1.1bn by the Financial Conduct Authority (FCA) for "failing to control business practices" in their foreign exchange trading operations.

After a year-long investigation into allegations of rate-rigging in their spot forex trading businesses, the UK's financial watchdog said the actions of the five banks – which include RBS and HSBC, as well as UBS, JPMorgan and Citi – had undermined confidence in the UK's financial system and "put its integrity at risk". The failings took place over five years between 2008 and 2013.

Barclays was the surprise absentee from the list, but the FCA said its investigation into the bank is "ongoing".

The FCA does not tolerate conduct which imperils market integrity or the wider UK financial system. Today’s record fines mark the gravity of the failings we found, and firms need to take responsibility for putting it right. They must make sure their traders do not game the system to boost profits or leave the ethics of their conduct to compliance to worry about. Senior management commitments to change need to become a reality in every area of their business.

US regulator the Commodity Futures Trading Commission also fined the same five banks $1.4bn (£880m). The FCA's fine was somewhat less than expected with some estimating the penalty would reach £1.5bn.

However, the banks could face further fines from the office of the Comptroller of the Currency in the US. Chancellor George Osborne said prior to the announcement:

The banks face big fines – and I will ensure that these funds are used for the public good.

It's completely disgusting. I think taxpayers will be horrified… I don't know if corruption is a strong enough word for it.

Here are the banks the FCA fined:

The Bank of England also concluded its own independent review into allegations it was aware of the goings on in the forex market. It found there was no unlawful or improper behavior by officials.

Its chief currency dealer Martin Mallett was fired for failing to follow internal policies yesterday, a day before he was named in the report for failing to raise concerns he had over the practices of forex traders.