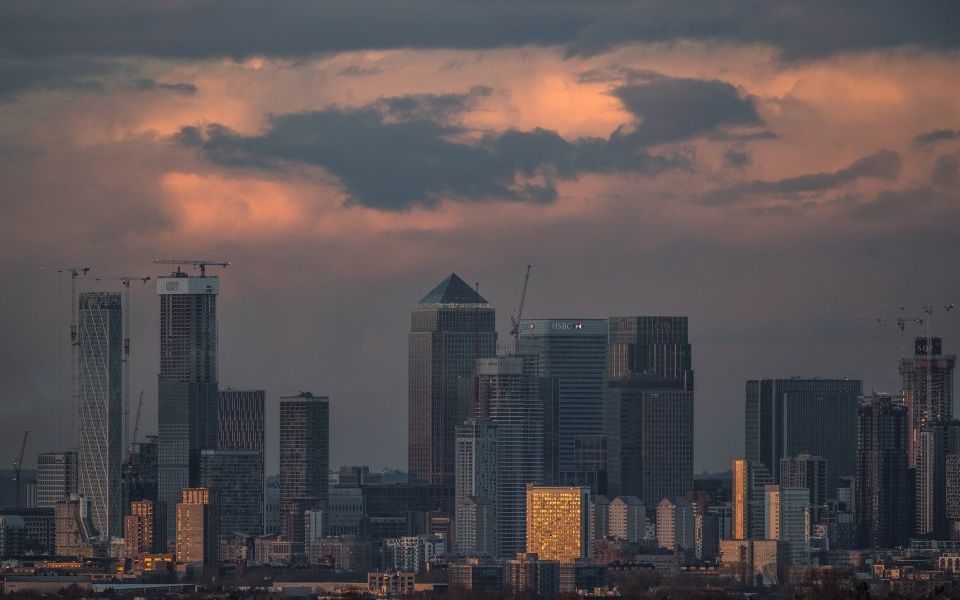 The number of dawn raids conducted by the Financial Conduct Authority (FCA) has almost doubled over the past year, from 13 in 2017 to 25 in 2018.

Financial services regulatory consultancy Fscom said one of the drivers of the jump in raids was likely to be an FCA crackdown on unregulated investments.

FCA raids are searches of business and individuals’ premises by the regulator under warrant and in the presence of police officers.

They are often carried out in the early hours of the morning and are designed to capture as much potential evidence as possible. Arrests can also be made.

Unregulated investments that have been targeted for raids by the FCA include boileroom scams, unregulated high-risk investments in binary options, overseas property and wine.

The 25 raids undertaken by the FCA in 2018 is the highest annual total since 2010 and the fallout from the financial crisis.

The number of raids fell to single digits between 2014 and 2016 as investigations of credit crunch-era misconduct, such as rigging of Libor and forex rates reached their conclusion.

Jamie Cooke, managing director at fscom, said: “Enforcement activity against potentially criminal behaviour in financial services seems to be on an upswing. Investment frauds and the more extreme forms of mis-selling are often discovered when the broader economy and the property markets slow – something that we have seen over the last year.”