Finance sector workers queue for longer than anyone else to use the loo: New research shows London businesses are caught short of facilities 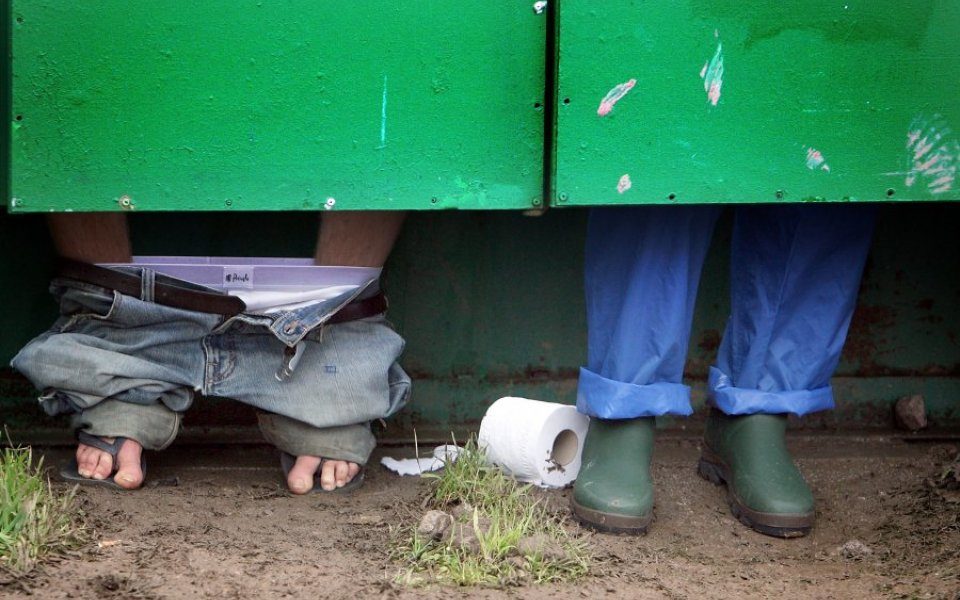 Toilet hygiene in the City is far from ideal, it turns out, after a survey of UK small businesses revealed financial workers are wasting their shifts in queues for the loo.

Many British businesses are not meeting the legally required minimum standards on office toilets, leaving employees with long waits for cubicles and impacting on productivity in the workplace.

The average UK employee wastes eight minutes waiting for the loo per week and over five hours a year, but those in finance are the worst hit, having to queue for two minutes longer per week than the rest of the country.

Over one fifth of small businesses are not meeting legal requirements for the number of toilets in their office, according to commercial cleaning service Initial Washroom Hygiene.

According to Health & Safety Executive guidelines, the number of toilets provided by small businesses must increase in line with the number of employees.

Any business with more than five employees, for example, must have at least two toilets available, increasing to a minimum of five for businesses of 76-100 employees.

More than one in five of the small business workers said their employer did not reach the number of toilets required by law.

The guidelines also require employers to keep their washrooms in a "clean and orderly condition", but 20 per cent of employees said this was not the case in their workplace.

Over half of London workers said they have felt increased pressure in the workplace this year, with 40 per cent putting the blame squarely on the standard of their office's bathrooms.

Nearly 15 per cent of Londoners also said the lack of amenities like toilet roll and soap have left them in awkward situations.