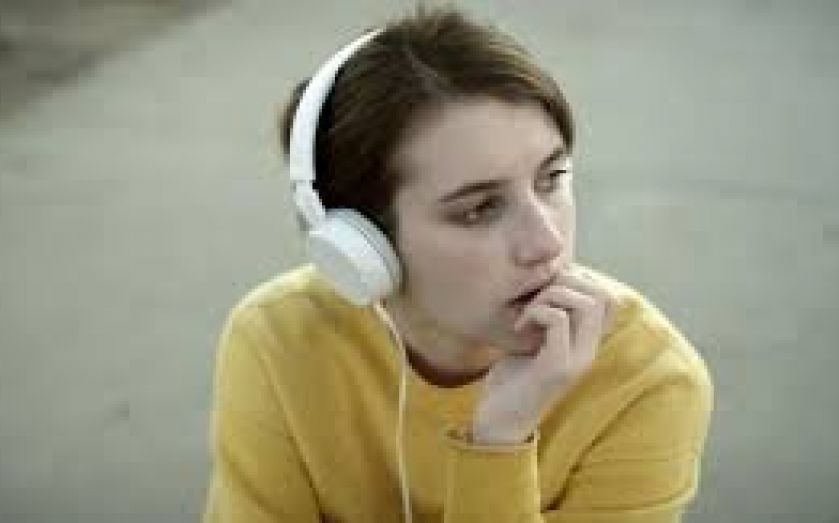 ★★★★☆ Cert 15
In Richard Linklater’s coming-of-age film Boyhood, being a teenager looks like a lot of fun. The sense of possibility is palpable, and the world seems like an endless stream of opportunities for the taking. In Palo Alto, being a teenager looks bewildering and the world seems utterly incomprehensible.
Adapted from a series of short stories by modern Renaissance man James Franco, the sleepy Californian suburb of Palo Alto epitomises a typical American town. Gia Coppola, Sofia’s niece and Francis Ford’s grand-daughter, has streamlined the narrative for this, her debut feature film, weaving several stories of adolescence into one quiet, but affecting film.
Emma Roberts gives an unusually vulnerable performance as class virgin April who falls for Mr B (Franco), an unnerving PE teacher who preys on members of the girls’ soccer team.  Practically every adult in the film is a mess, from self-involved vaping mothers to depressed, suppressed homosexual fathers. With examples like these, it’s a wonder anyone comes out alive, let alone emotionally intact.
Coppola’s voyeurism is more sympathetic than her aunt’s, and she poignantly captures a moment in our lives when we’re uniquely beautiful and inquisitive, but without the tools to deal with either gift.
Share
Tags: NULL