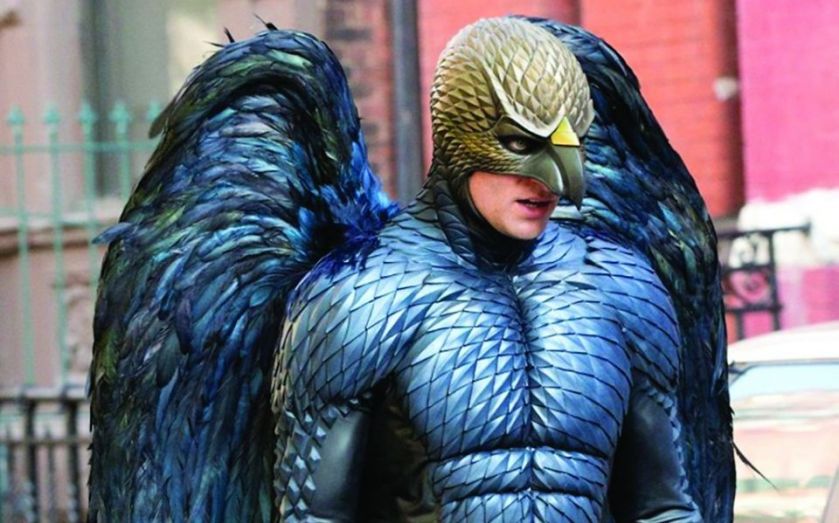 Until now, Alejandro González Iñárritu was a filmmaker with heft but little humour. His last two films, Babel and Biutiful, seemed to set a trend for po-faced films about metaphysical problems with portentous one-word titles. All the stranger to relate, then, that in Birdman he’s made one of the funniest and friskiest flicks of the year.
Michael Keaton – he of Tim Burton’s Batman movies – is Riggan Thomson, a washed-up and somewhat unstable actor who made his name in the blockbuster superhero franchise of the title. In a desperate stab at artistic credibility Thomson is directing a highbrow play on Broadway, but he and everyone around him doubt whether he has the vision to pull it off. Keaton’s career history is only one of the film’s many metatextual layers: the actors play actors who can’t act very well, and the film’s very premise questions whether cinema can be legitimate art. 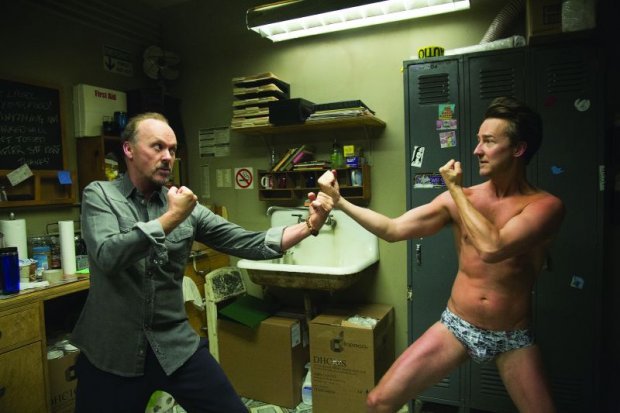 It could have ended up as navel-gazing rubbish, and in Iñárritu’s hands I expected it to. But from the opening shot of a levitating Thomson, Birdman rises above its satirical point of departure and turns into something mad and freeform. The brisk, percussive score, the fluid camerawork (spot the cuts) and the biting one-liners (many at the expense of real Hollywood stars) create a wit and dynamism lacking from so many films this awards season.
But this is above all an actor’s movie, requiring its cast to switch constantly between registers as they slip in and out of character. Everybody is good and Edward Norton is uproarious, but Keaton’s (almost literally) balls-out performance is even better: it’s hilarious, sad, ugly and given completely without ego. People on the verge of a nervous breakdown have featured in all Iñárritu’s films, but never has one been sketched more vividly.