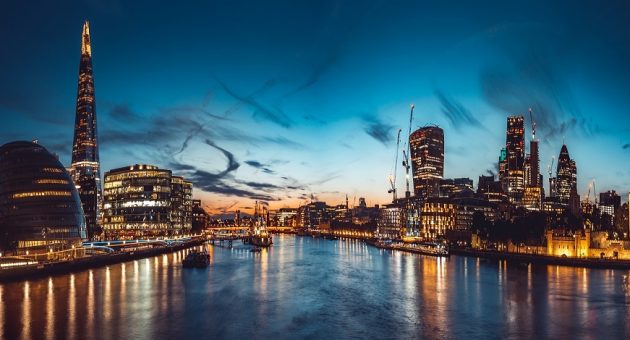 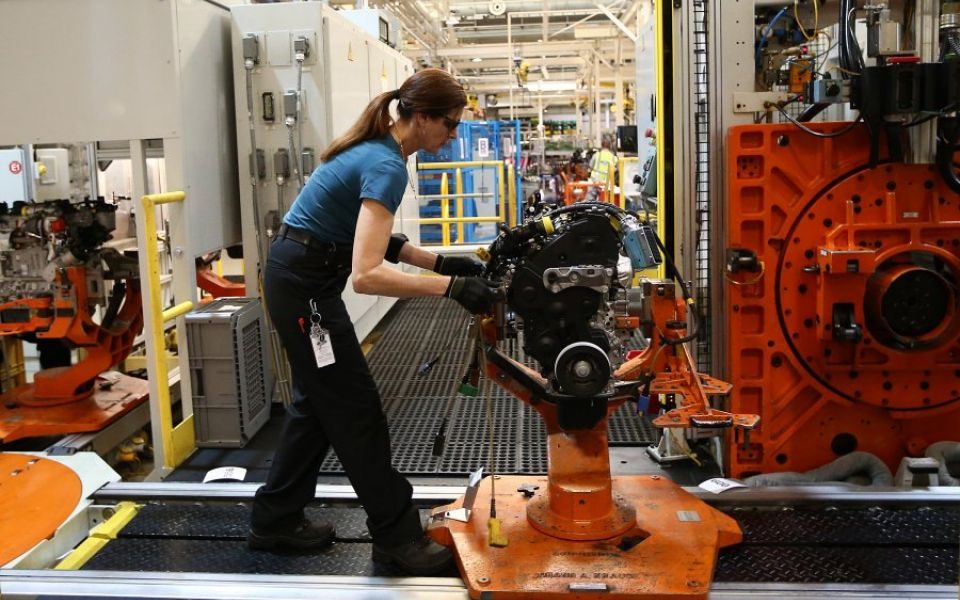 The Eurozone suffered its third straight month of contraction in its manufacturing sector in April, data revealed today.

Germany continued to lead the downturn as the bloc’s manufacturing industry barely recovered from a six-year low in March, according to a closely-followed measure of activity.

Anything below 50 demonstrates a contraction.

Germany’s manufacturing industry suffered a “sharp decline”, IHS said, while contractions in Austria and Italy’s rates of decline “were marginal”.

New orders received by Eurozone manufacturers were hit by another steep drop in April, though not quite as low as March’s 75-month record low, while exports fell similarly on weak demand.

Chris Williamson, chief business economist at IHS Markit, said: “The manufacturing sector remained deep in decline at the start of the second quarter.”

He warned the goods-producing sector could “act as a major drag” on the economy in the second quarter of 2019.

“The downturn remains the fiercest in Germany, with Italy and Austria also in decline and France stagnating. Spain’s expansion remains only modest,” he added.

While the four largest Eurozone members saw PMIs rise from their March lows, Williamson said it was “too early” to call this a turning point.

“The surveys continue to see widespread concerns over weak global demand as well as reports of businesses struggling amid rising trade protectionism, Brexit and the subdued auto sector,” he warned.

Societe Generale’s Kit Juckes said: “The reaction to the Eurozone GDP data still suggests to me that there is a little too much pessimism about growth, which is holding back the euro.

“However, the outlook certainly isn't bright enough to justify a big move to the upside, either.”