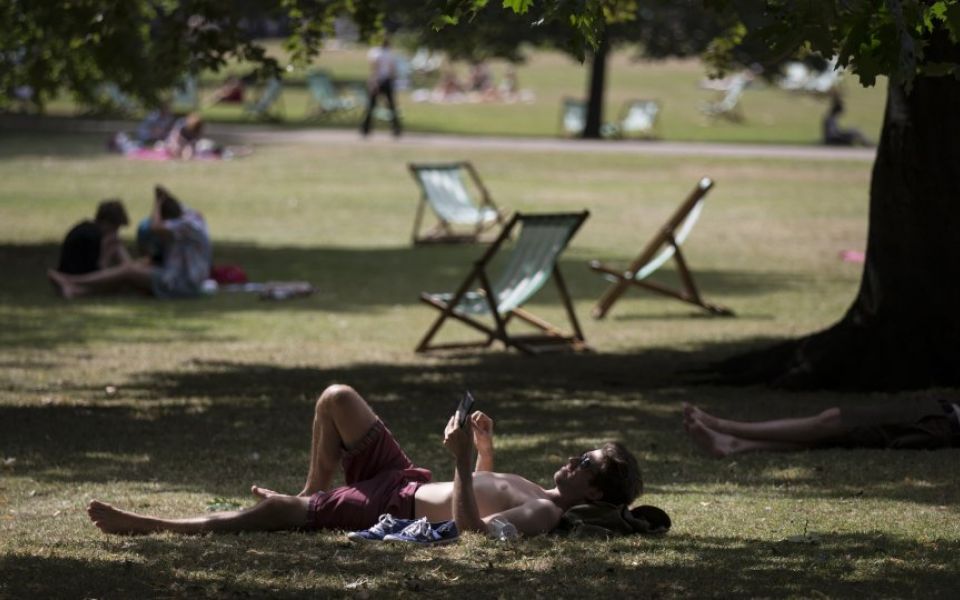 The summer heatwave might be nought but a distant memory now, but if the capital sees the sun again this side of Christmas Londoners will be thankful for 20 new water fountains coming to train stations, shopping centres and museums around the city.

Four of the Mayor of London's watering holes (we don't mean pubs) are already installed, in Valentine's Park in Redbridge, one at shopping mecca Kingly Court, off Carnaby Street, and two at Liverpool Street Station, and 16 more are due before the year is out.

They will open at locations including the Natural History Museum, Guy's Hospital and Brixton's Windrush Square.

The two drinking points at Liverpool Street have already poured out the equivalent of 16,000 water bottles to thirsty commuters, while shoppers have used the Kingly Court fountain more than 10,000 times a month this summer.

Mayor Sadiq Khan hopes the fountains will not only quench Londoners' thirst, but cut down on the use of plastic bottles, too.

"Water fountains are a simple but effective way to encourage Londoners and visitors to ditch plastic bottles and instead refill reusable ones," he said. "With the hot weather we've seen this summer, the demand is greater than ever for quick and easy ways of accessing free drinking water."

On average, Londoners buy more than three plastic bottles a week each, or 175 a year, according to the Zoological Society of London (ZSL), which is leading a campaign to reduce plastic bottle waste called #OneLess. Across the UK 7.7bn plastic bottles are bought annually.

"We were taken aback by the number of applications we received to install drinking fountains across London," said Heather Koldewey, head of marine and freshwater conservation at ZSL.

City Hall and MIW Water Cooler Experts partnered to offer £85,000 for the water fountain project, while ZSL chose locations based on footfall, accessibility and how visible the fountains would be.

"There is definitely huge appetite in London to stop using single-use plastic and establish a new culture of refilling. We are delighted to be working with the Mayor of London on this exciting initiative to reduce the plastic blight on the ocean and firmly establish London as a city that no longer uses plastic bottled water."

The full list of fountain locations can be found below: