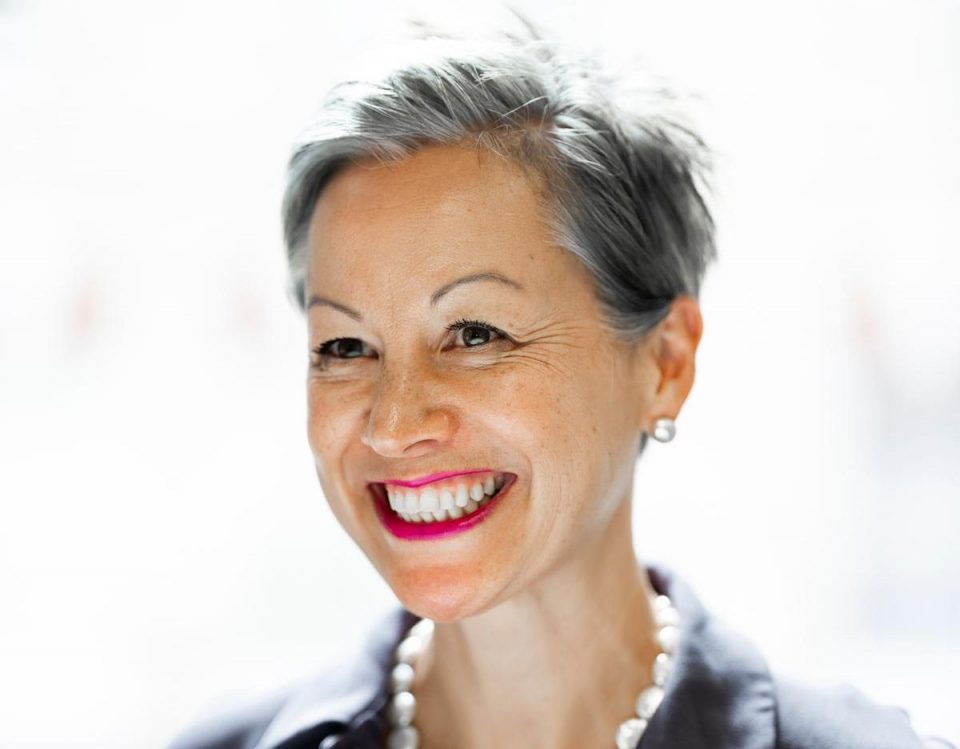 De Rojas, who is president of trade associations Tech UK and Digital Leaders, will join the board of the FTSE 250 firm from the beginning of October.

The appointment came as AO World announced that De Rojas had stepped down as a non-executive director with immediate effect. Shares in the electricals retailer dropped almost six per cent.

De Rojas is also the co-chair of the governance Board of the Institute of Coding, and holds non-executive directorships at Costain and Rightmove.

“Politically and economically it is a critical time for UK Plc to be facing a skills shortage in tech,” de Rojas said in a statement.

“I believe it is important to commit more time to diversity and inclusion as a way of solving this problem. It is within this context that I have decided to focus on skills and UK technology.”

David Lister, non-executive chairman of FDM, said: “We are delighted to welcome Jacqueline onto the FDM board.

“She is a highly regarded leader in technology in the UK, with a strong reputation as a champion of women in the sector, and as an advocate for diversity and inclusion. We look forward to benefiting from her experience and insights.”