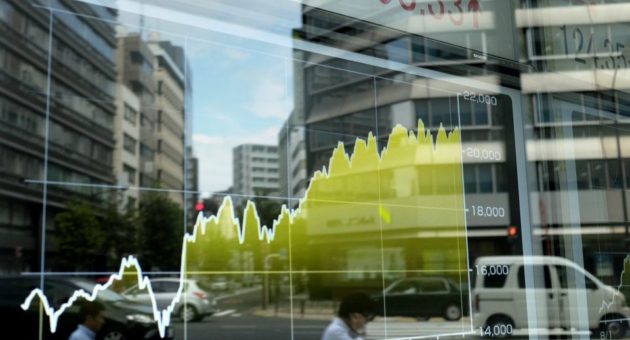 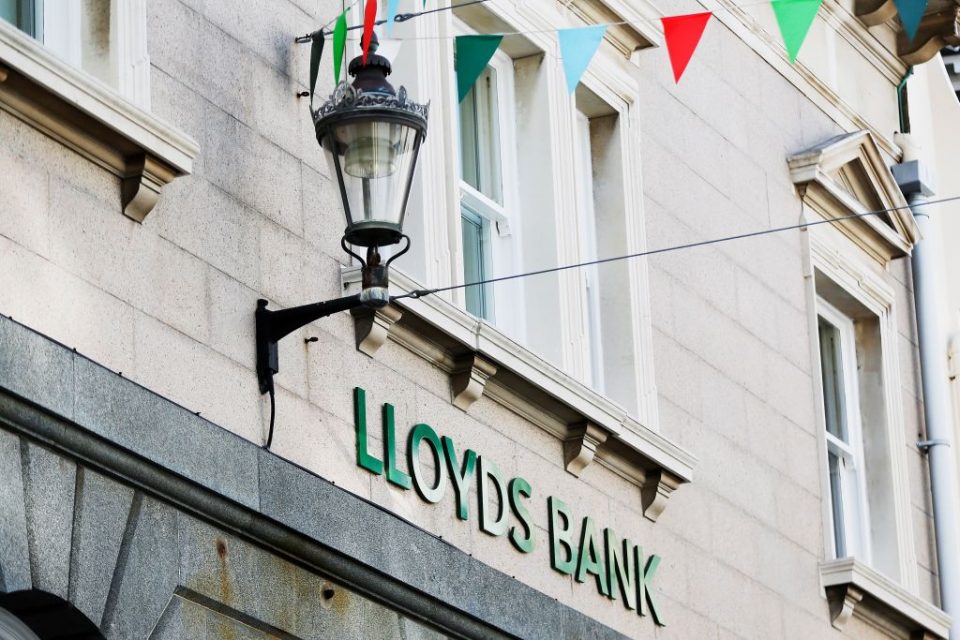 The financial regulator will set out to stop banks from charging higher fees for unarranged overdrafts, it confirmed today.

Read more: Consumers could save ‘£100m a year’ from overdraft shake-up

The Financial Conduct Authority (FCA) laid out planned reforms to the “dysfunctional” overdraft market in a bid to make such arrangements simpler, fairer and easier to manage.

They must also abandon daily or monthly fees for unarranged overdrafts.

Instead they must price overdrafts based on an annual interest rate and tell customers about the price of arranged overdrafts in order to help them compare them against rivals’.

“The overdraft market is dysfunctional, causing significant consumer harm. Vulnerable consumers are disproportionately hit by excessive charges for unarranged overdrafts, which are often ten times as high as fees for payday loans,” Andrew Bailey, chief executive of the FCA, said.

“Consumers cannot meaningfully compare or work out the cost of borrowing as a result of complex and opaque charges, that are both a result of and driver of poor competition.

“Our radical package of remedies will make overdrafts fairer, simpler and easier to manage.”

The FCA expects its overhaul of the market to cause the typical cost of borrowing £100 from £5 per day to less than 20p per day.

Banks made £2.4bn from overdrafts in 2017, the FCA said, estimating around 30 per cent of that figure came from unarranged overdrafts.

Meanwhile, just 1.5 per cent of customers paid more than 50 per cent of banks’ unarranged overdraft fees in 2016.

Emma Craig, money spokesperson at MoneySuperMarket, said the changes have been a long time coming.

“Today’s interventions from the FCA are long overdue. Overdrafts have long been a minefield for consumers and the plethora of different rules regarding arranged vs unarranged agreements, fixed fees, interest rates and APRs fuels a lack of understanding,” she said.

“This announcement is not only a step in the right direction, but also a stark reminder of the responsibility for banks, building societies and the regulator to help consumers understand their financial circumstances and offer protection from unnecessary fees and charges.”

Chief executive Gillian Guy said: “Overdraft charges can have serious knock-on effects for people’s debt and mental health. These new rules should help thousands of people from getting trapped in a debt spiral.

“Many people who seek our help with overdraft problems have had trouble understanding the way the fees are calculated. The FCA’s changes will simplify charging structures and lower the cost of these products for consumers.”

Consumer magazine Which said it welcomed the announcement, adding that overdraft fees can end up being more expensive than payday loans.

Head of money Gareth Shaw added: “Which has campaigned for years for an end to these rip-off unarranged overdraft fees.

“This strong action from the regulator will come as a huge relief to those people who’ve been regularly hit with such extortionate charges. The changes can’t come soon enough.”