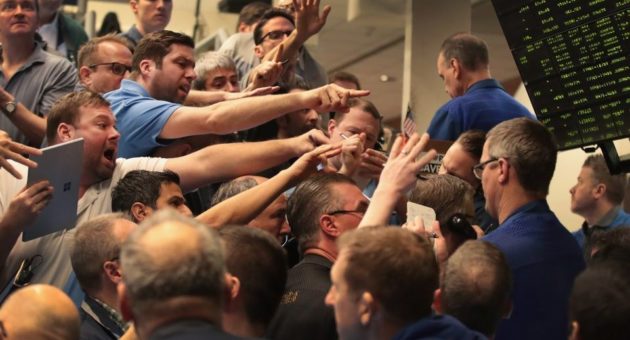 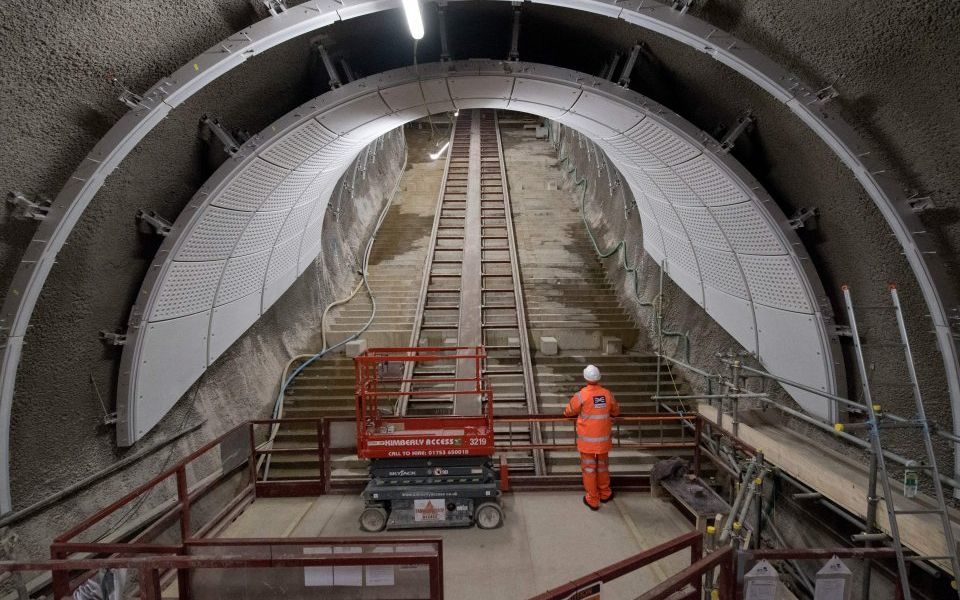 The financial watchdog is considering whether to launch a formal investigation into Transport for London (TfL) over its alleged failure to inform the London Stock Exchange (LSE) about the impending delay to Crossrail in July.

On 31 August Crossrail announced that the £15.4bn Elizabeth Line, which will connect Reading and Heathrow in the west to Shenfield and Abbey Wood in the east through tunnels in central London, would be delayed until Autumn 2019 owing to delays in signalling testing.

TfL made a statement to the stock exchange on 24 July, by which point the London Assembly, which has been investigating the delay, said TfL did effectively know about the delay.

London mayor Sadiq Khan repeatedly said that neither he nor TfL, a joint sponsor of the project, knew of the need for a new opening date until a meeting with the Crossrail board on 29 August. "I am extremely disappointed, frustrated and angry by the delay," he said at the start of September.

A TfL spokesperson said: "Crossrail Ltd notified TfL of a delay to the start of Elizabeth Line services through central London on the 30th August and we issued an update to the Stock Exchange on the 31st August, as is the required process.”

Earlier this month the Assembly's transport committee issued a strongly worded letter to Khan in which it accused the mayor of misleading the public over what he knew of the delay.

The letter, first reported by City A.M., pointed to a number of meetings held between Crossrail, the Department for Transport (DfT) and TfL from 19 July in which they argue the delay would have been made clear.

London Assembly Transport Committee head Caroline Pidgeon wrote to the Financial Conduct Authority (FCA) to say she was concerned about the lack of transparency. In its response, the FCA's head Andrew Bailey said it would consider whether it was appropriate to launch a formal investigation, which could result in public censure and a fine.

"We are aware of and are reviewing the issues referred to in your letter, with a view to determining whether it is appropriate for us to exercise any of our statutory powers. As part of this review we may use the information gathering powers available to us to seek further information from the subjects of the enquiry," he said.

"Post completion of our review we will then consider whether it is appropriate for the FCA to launch a formal investigation via its enforcement division, whether some other form of intervention is required or indeed whether the case should be closed with no further action.

"The FCA has recently published its approach to enforcement document which details the types of considerations that we will go through in considering whether to launch an investigation. In particular, this will be where we suspect that the circumstances suggest that serious misconduct has occurred and thus an important part of our consideration is the potential seriousness of the misconduct."

A potential fine will be more unwelcome news for TfL, which is heading towards a £1bn operation deficit next year. It has already said it will lose an initial £20m from the Crossrail delay, as well as a further £10m from losses in advertising.

Pidgeon said: “The transport committee identified grave discrepancies in the evidence gathered from meetings to determine who knew what, when, with regard to the launch of Crossrail.

“Not being transparent about such a large infrastructure project affects many people and many businesses. Any misconduct should be taken very seriously.

“We expect the mayor and TfL to fully comply with any requests from the FCA. This Crossrail debacle has knock-on effects across London’s transport system and accountability for poor management is imperative.”