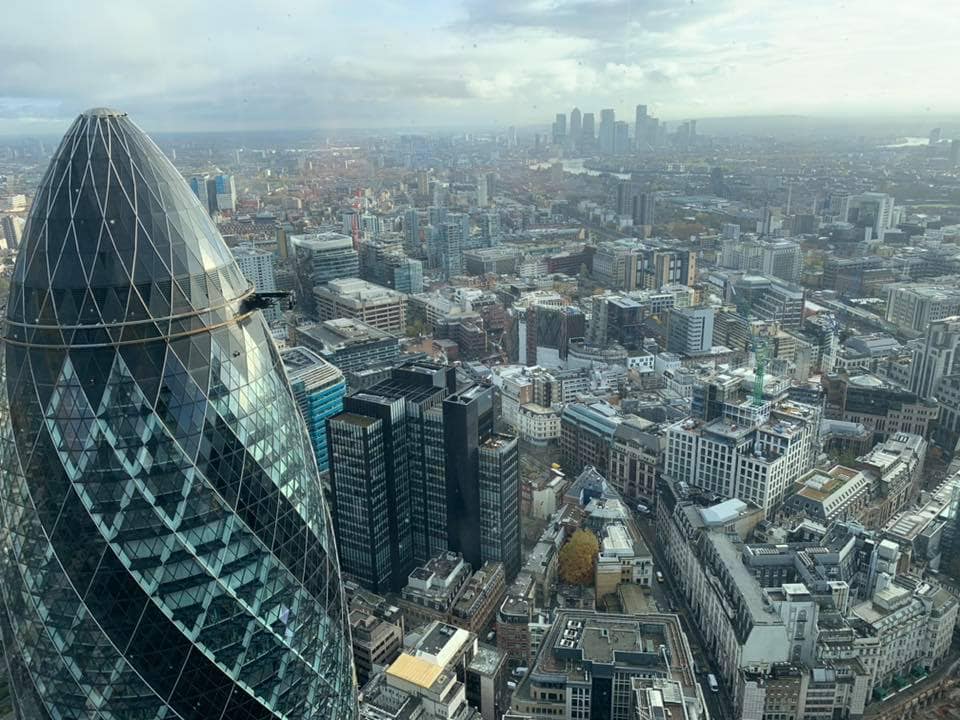 NatWest is this morning staring at the prospect of a fine of up to £320m following the bank’s admission of guilt yesterday in relation to three charges of money laundering.

The banking giant admitted it had failed to properly monitor £365m when it was deposited into a customer’s account.

The case is widely seen as a major victory for the City’s financial watchdog – the Financial Conduct Authority (FCA) – as it marks the first time a financial institution faced criminal prosecution under relatively young anti-money laundering laws in the UK.

The case has sent shockwaves through the City and Canary Wharf ss many financial institutions realise the FCA may be coming for them too.

The FCA said NatWest failed to adhere to the requirements of anti-money laundering legislation in relation to Fowler Oldfield’s account between November 2013 and June 2016.

Fowler Oldfield was a century-old jeweller based in Bradford. It was shut down following a police raid in 2016.

FCA prosecutor Clare Montgomery QC told Westminster magistrates yesterday that when Fowler Oldfield was taken on as a client by NatWest, its predicted turnover was said to be £15m per annum.

However, it deposited £365m over the space of almost five years.

Message to the City

Fisher told City A.M. this morning that the message sent to financial institutions is clear.

“If there are failings in your money laundering systems, criminal prosecution follow. NatWest was sensible to take the hit, and it must now move on,” he said.

David Savage, head of financial crime investigations at law firm Stewarts, could not agree more. He stressed the entire banking sector is following this case with great interest.

While NatWest has indicated that it has implemented a more robust systems and control environment, this development will likely unnerve the rest of the banking sector and give pause for thought.

Savage told City A.M.: “When combined with the recent release of the Pandora Papers, it seems clear that money laundering and tax evasion will increasingly be the focus of regulators, both domestically and internationally, in the coming years,” he added.

On the potential record fine that NatWest is facing, prosecutor Montgomery said yesterday that “the appropriate harm figure is going to be around £170m, with a multiplier of 200 per cent.”

Chief magistrate Paul Goldspring said the figures involved were too large to be dealt with by the magistrate court, and sentencing will take place at Southwark Crown Court on or before 8 December.

Fines handed out can vary and it is a decision for the judge at sentencing. They may include discounts for guilty pleas, which start at 33 per cent depending on the stage in the process that the plea is entered.

For Neil Williams, deputy head of complex crime at Reeds Solicitors, the record fine underpins the historic value of the case.

“Yesterday’s plea by NatWest marks a milestone for the FCA.  This has been particularly interesting to watch as not only was it the FCA’s first prosecution of this kind but also because it was aimed solely at the corporate and not any individuals,” he explained.

There will no doubt be other institutions monitoring proceedings with interest.

“Today’s events should have compliance departments reviewing their own procedures to ensure adherence to the regulations. The message from the FCA is clear: comply or face court,” Williams shared with City A.M.

Tony Wyatt, an associate counsel at Ewing Law, also thinks this case will have repercussions for many in the Square Mile.

“The most likely consequence of the plea, other than a significant financial penalty and a black mark against the NatWest name, will surely be a stricter adherence by both this and other financial institutions to the money laundering regulations that apply to the banking industry,” he said.

Wyatt is sceptical, however.

“Experience shows that the pendulum rarely falls where it should, and it is impossible to rule out the kind of over-application of the regulations that could severely hamper individuals or businesses in legitimate but cash-based industries,” he said.

“Will we now see even regular, innocuous and relatively minor cash deposits result in frozen accounts and cash flow problems that could cripple a smaller enterprise? I fear this is the most likely outcome: once again it will be small, legitimate businesses that bear the brunt of the changes that are to come,” Wyatt concluded.

Finally, Glenn Smith, EMEA head of AML and head of fraud at SAS, stressed the importance and role of fintech in detecting money laundering activities.

With 40bn payments made in the UK in 2019, it is clear to Smith that manual, inexact, and time-consuming processes based on legacy rules-based transaction monitoring systems have no place in modern banking.

“The key to effective anti money-laundering is staying up to date with technologies that can support comprehensive AML techniques and capabilities.”

“In particular, technologies which use artificial intelligence and machine learning to identify and control risks are the key to finding only ‘true positives’ among the reams of transactions,” Smith added.