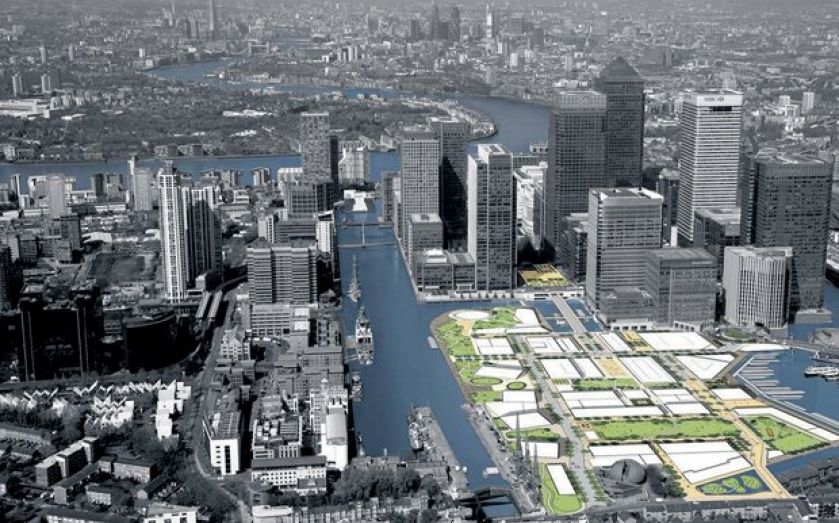 The Financial Conduct Authority (FCA) has banned another former Rabobank trader over their role in the Libor rate-rigging scandal.

The regulator banned Lee Stewart from the financial services industry for lacking honesty and integrity. Earlier this year Stewart pleaded guilty in the US for his role in a conspiracy to manipulate Rabobank’s US dollar Libor submissions.

"Mr Stewart was an experienced trader at Rabobank who, through his guilty plea, has admitted to participating in a criminal conspiracy to manipulate Libor over a prolonged period of time. His behaviour was inexcusable and very serious," Georgina Philippou, acting director of enforcement and market oversight at the FCA, said.

"This ban further reinforces our expectation that individuals and firms take responsibility for ensuring market integrity and reminds them of the consequences if they fall short of our standards."

It comes after the FCA banned ex-Rabobank trader Paul Robson from the financial services industry in March. Robson pleaded guilty to being involved in the conspiracy to manipulate his company's yen Libor submissions. It marked the first time the regulator had taken public action against a trader over the Libor scandal.

So far the FCA has issued 14 warning notices relating to interest rate benchmarks, and is continuing wider investigations into individuals’ conduct in relation to Libor manipulation.