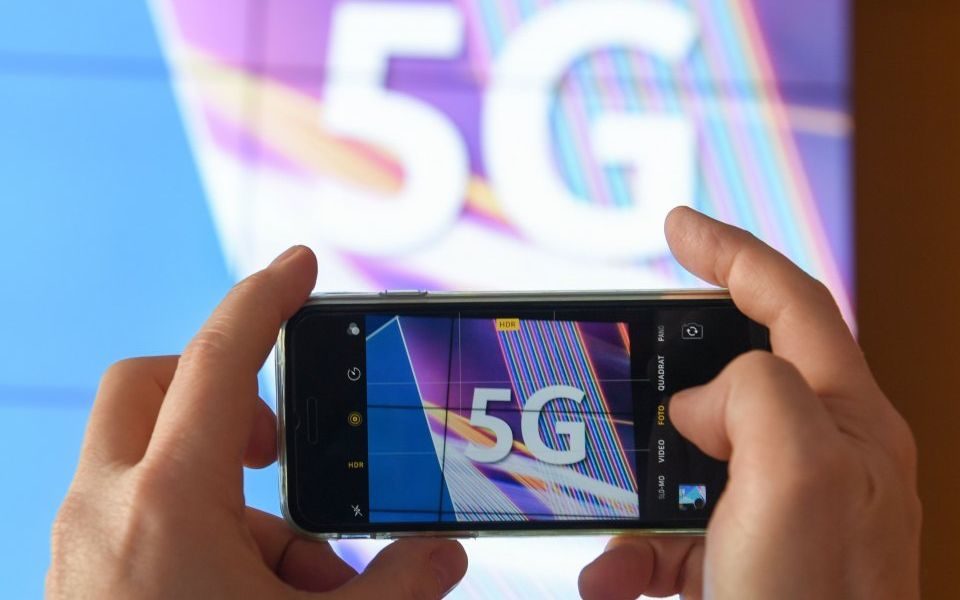 High-speed 5G mobile technology could add £15.7bn per year in business revenue to the UK economy by 2025, a new report has revealed.

The figure would apply in an ‘optimistic scenario’, where the rollout of the new network is accelerated and met with fast uptake by businesses and consumers, according to research by Barclays Corporate Banking.

A slower rollout would see annual benefits of roughly £8.3bn, while the current pace of development would drive £13bn in added revenue, the report stated.

The distribution sector will see the most benefit from the technology, with an annual revenue boost of £3.6bn, while manufacturing and professional services will also reap significant rewards.

The new network, which could be up to 1,000 times faster than 4G, will boost businesses across the UK, not just in the tech hubs of London and the South East, according to Barclays.

But the report warned the additional revenues could be missed if businesses do not understand the benefits of investing in the new technology.

Sean Duffy, head of technology, media and telecoms at Barclays, said: “The rollout of 5G offers a huge opportunity for the UK. We’re seeing massive potential for business growth, which ultimately delivers a positive knock-on effect for the whole economy.

“While the government and network providers are already working hard to introduce 5G in the UK, we found that businesses do not yet have enough clarity about how they will benefit in the long-run.”

A survey of businesses in 10 key sectors, carried out by Barclays, revealed just four in 10 business leaders said they know how their companies could make the most of 5G.

The findings come as network operators race to roll out the new technology in the UK before the end of the year.

But questions have been raised about the role of Huawei in 5G infrastructure amid fears its equipment could be used for spying.

The UK is yet to reach a verdict on the issue, but telecoms executives have warned any ban on the Chinese firm could delay the rollout of 5G.

Digital minister Margot James said: “The government is committed to ensuring businesses can harness the power of this revolution in mobile connectivity.

“The benefits set out in this report and the potential to add billions to our economy are exactly why we're investing in the UK’s strong 5G ecosystem.”